What is the number of Twitter followers of Shahrukh Khan? 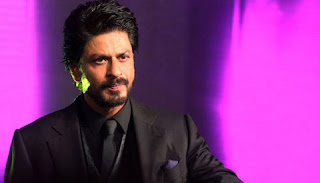 Bollywood superstar Shahrukh Khan is very happy for love of their fans. He also expressed his love through a video. Thanks to the fans.