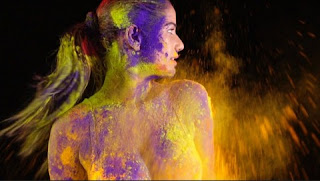 Poonam Pandey had posted a video of Holi on social media yesterday. There she wrote, “Do you want to play Holi with me? Then watch my video.” 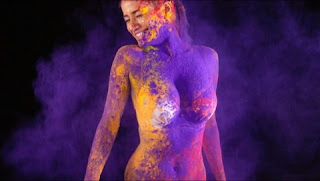 This video is now viral in web world. Industry experts make different comments on viewing those sexy pictures of Poonam Pandey. Someone says, she wants to come in limelight on taking that hot photoshoot. 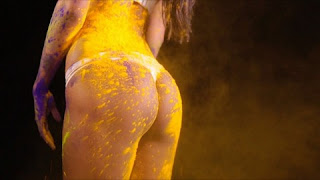 Again someone thinks that anyone can enjoy with to be a part of the festival of colors as he or she wants. Poonam has chosen her own path. In all, Poonam Pandey enjoys the Holi celebration.