Rajkumar Rao performs in the role of Netaji


The Bollywood actor will be seen in the role of Netaji! He makes a different place in Bollywood with his acting skills within the past few years. More recently the evidence has received that he may leave his all personal work for the demand of the role and screenplay. At times he was about to take another big challenge. The actor is going to play the role of Netaji Subhas Chandra Bose now. 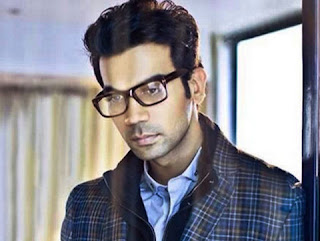 Recently, a media report of B-town claimed, Rajkumar Rao can be seen in the role of a new web series. Director Ekta Kapoor are about to begin shortly this series based on Netaji’s life.

Sources claim, he has started already reading a lot of books for the best way to learn about that immortal statesman. He has watched photos, videos and different articles for seeking information from internet. Anyone have no doubt for his dedication to the work but how much he will be fit for the role of Netaji Subhas Chandra Bose or how much it would be acceptable to audiences, is now waiting to see that.