Manish Malhotra cut a 50 Kg cake in his birthday bash. The famous designer Manish Malhotra is 50 years old now. And for this purpose, the occasion of the birthday party was held in his house. Some close people and relatives were invited in the party. His bollywood star-friends also present in the party. On the other hand, Karan Johar, a bosom friend of Manish Malhotra, organised a luxurious party on the purpose of the occasion of birthday in a five-star hotel in Mumbai on Monday evening. The total Bollywood celebrities were invited in that birthday bash. Take a glance at some of the glimpses of the birthday party of Manish Malhotra. 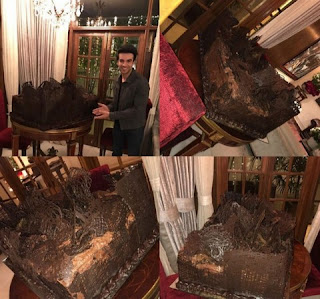 The biggest attraction at the event in his house was fifty kg birthday cake. Manish Malhotra’s nephew Director Puneeth Malhotra has shared the picture of the cake on the social media. 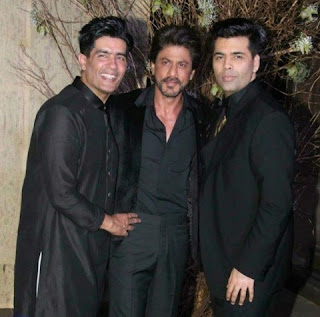 Director Karan Johar has organised the surprise party at a five-star hotel in Mumbai. King Khan was invited. 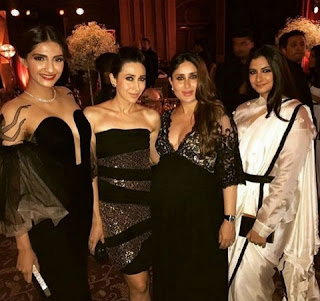 Sonam, Karishma, Rhea and Kareena also presented in that party. 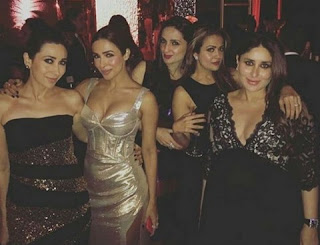 Bollywood divas spread the glamour in the party. 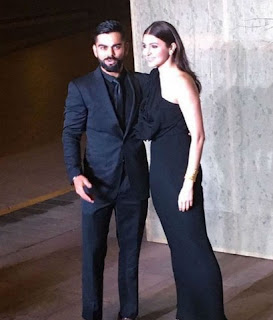 Anushka Sharma came with take the hand of Virat Kohli to greet Manish Malhotra in that party. 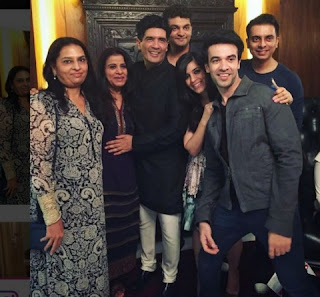 The ceremony at house was quite brisk. Some close friend of Manish Malhotra were invited. 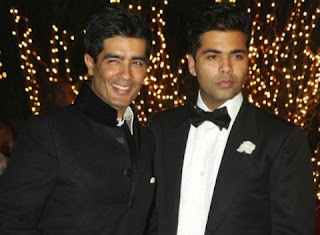 Manish Malhotra is with his best friend Karan Johar. 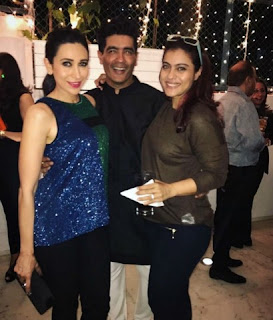 Karishma and Kajol came in the party and entertain with others.