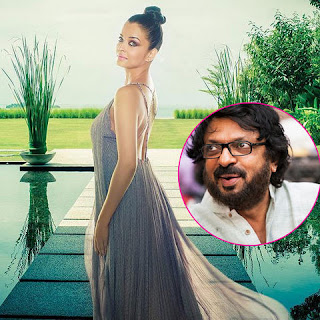 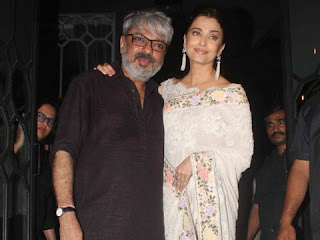 Aishwarya Rai Bachchan was last seen in Karan Johar’s “Ae Dil Hai Mushkil”. And by now, there is no such a big project. So a part of Bollywood industry feels that she will agree to be a guest role in Sanjay Leela Bansali’s film “Padmavati”.