Why does Poonam in debate always?

November 12, 2016
Poonam Pandey created controversies to be got noticed in Bollywood.


I create debate to introduce myself. She is not Khan or Kapoor. And she is hereditary non-celebrity. She is not born with the golden spoon in her mouth. So she makes the road for her own identity herself. So she has created the controversy till now. This time ‘Controversy Queen’ Poonam Pandey has admitted these words herself. 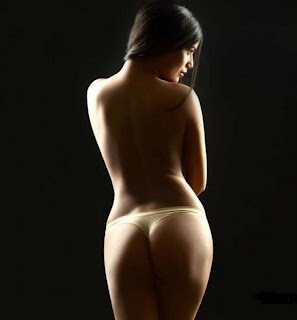 Sometimes she came in limelight on sharing her hot bold open photos in social media or sometimes she gave assurance to the audience for hot bold open dance if India won in cricket. The actress told the reason for all these secrets this time herself. 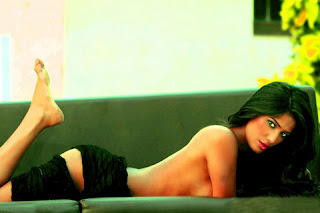 Poonam said, she makes gossip sitting with her journalist friends. She was talking about something very big. Then Poonam had made photo shoot for calendar with some large 25 to 30 companies. Yet, she has been not recognized very well so far. According to her words, “I have seen lots of girls in Bollywood industry is working with Khan and Kapoor. But they do not get any recognition even if they do good acting. Just because the audience only knows the Khan and Kapoor actors. In this situation, it is quite hard to create her own identity in this Bollywood industry. And then I think that the controversy can help me to become popular.” 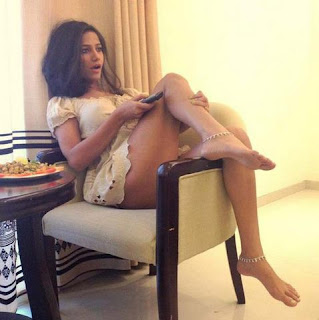 There is no dream role until now of her long career in Bollywood industry. However, she has a secret desire. Do you know her wish exactly? Poonam said, “I want to see myself with covered with whole saree along with a veil.”