November 12, 2016
Shraddha Kapoor called her stalker on stage and gave him a hug.


This is very well known fact for pushing the crowd to try to reach the Bollywood stars and also try a little touch them. However, it is not just the fans but some unwanted bad person is hidden in the crowd and tried to tease the celebrities. Sometimes they do marriage and love proposal to the Bollywood stars or sometime they follows the celebrities in hither and thither. And in all they try to destroy peace in the personal life of the celebrities. When tolerate crosses the limit, they go to the police for help. Shraddha Kapoor brought the stalker in the public with such a new fancy fashion without the help of the police. 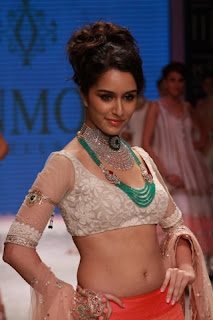 Recently, Shraddha went for the promotion of the movie ‘Rock On 2’. There she saw a person who was often bothered her. Shraddha called that person on the stage of the program then she embraced the person to make surprise of all the audience. 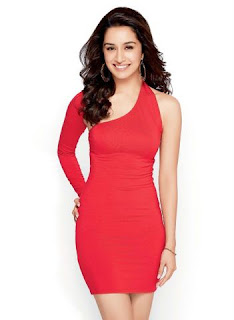 After that, she told to the audience that the person often followed her on shooting set or roaming around her house and bottom of her house. Even she has seen at least 17 times in this day of the event, today.  Then she told about her discomfort of this type of incident in the presence of that person. It is expected that the person always maintain to keep a distance from Shraddha Kapoor.