She is faced the problem for cancelling the demonetisation of Rs 500 and 1000 currency. The release of the movie ‘Saansein’ went back overnight due to the cancellation of the currency of 500 and 1000. The picture of ghost ‘Saansein’ was said to be released on 11th November, yesterday.  Producer Goutam Jain said, “We respect the decision of Modiji. 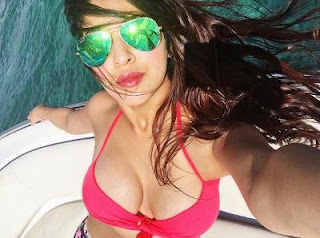 However, now ordinary people will face problem to see the movie for purchasing ticket. Therefore, we have postponed the date of release of the movie on discussing among ourselves.” The movie will be released on next 5 November. 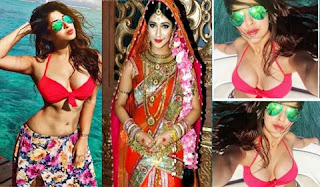 Sonarika has performed in this bollywood movie. Earlier, she came over the news headline with bikini pictures under overnight on social media. She has spanned several bold  scenes in this movie. In addition, the viewers will the performance of Rajnish Duggal, Hiten Tejwani, Nita Shetty and Amir Dalvi. Earlier, Director Rajiv S Ruiya directed the popular suspense thriller ‘Koi Hai’. So the viewers is expecting something more better from this movie.