October 28, 2016
Kissing with Aishwarya Rai Bachchan is the right utilization of opportunity.


Ranbir says ‘Mauke pe chauka maar diya’ on the intimate scenes with Aishwarya Rai Bachchan. To overcome many difficulties Karan Johar’s ‘Ae Dil Hai Mushkil was finally released on Friday noon. As the national debate over whether the film, but talk of the town is the new chemistry of Ranbir-Aishwarya. According to Ranbir, “Makuke pe chauka maar diya”. 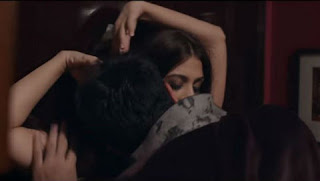 What is the incident? In fact, Ranbir shared his experience of shooting. Ranbir says, “looked shy at first and my hands was shaking at the beginning. I am feeling shiver throughout the body to kiss on the cheek of Aishwarya in the set. Realizing that to see me, Aish says, “look at me, we’re shooting. Come on. All scenes should be perfect. Wow, I thought I did not get this golden chance once again. So I used the opportunity as very well.” 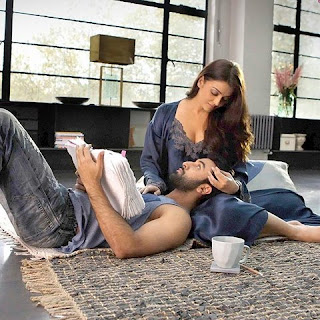 Bachchan bride is eight years older than Ranbir Kapoor. Although the family relationship is very good for long days. Ranbir said, ‘When he was studying at class X then he was also the Assistant Director of the movie “Aa Ab Laut Chalen”. His father performed in a role in that movie. He first talk with Aish there. And the crashes was starting from there. At this time, his dream to perform of a role with Aish in a movie is fulfill.