October 14, 2016
Why Aishwarya is not promoting ‘Ae Dil Hai Mushkil’ 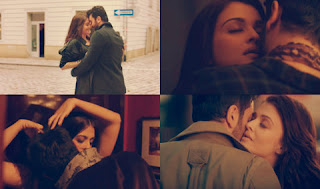 Bachchan family has already disappointed with the close scenes of Aishwarya in that film. Press has spent a lot of newsprint. That is why Aishwarya is not taking part in the promotion of the film? Such speculation of possibilities is running in the bollywood industry for several days. 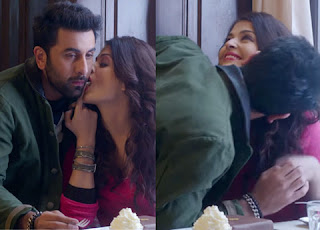 But what is the real truth? 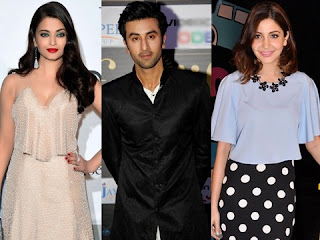 It is true that Ranbir Kapoor is promoting the film alone in various platforms still now. NO. Aishwarya Rai Bachchan is not seen anywhere near him. However, it is not because of controversy regarding their intimate scenes. But Aishwarya Rai Bachchan will promote the movie with Anushka Sharma. Because Anushka performs in lead role of the movie. So if Aishwarya goes with Ranbir to promote the film, it can be wrong message to the audience. For this reason, this decision was taken on behalf of producer for the film. And Anushka is now in Budapest for the shooting of director Imtiaz Ali’s ‘The Ring’. As a result, after returning of Anushka in the country, the promotion of the movie “Ae Dil Hai Mushkil” will begin in full swing.