September 18, 2016
The Director told that she should go to bed with him for the night during shooting.


She had been told before about casting couch glimpse of her. At this time, Surveen Chawla opened her mouth publicly about the incident. She said that she has experienced in her work in the southern industry. Instead of she offered an opportunity as an actress in a movie, director offered to spend the night together. 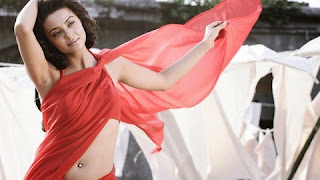 According to source, Surveen get chance to act in the Tamil movie with auditioning on the beginning of her career. A friend of the director of the film said Suveen that she will continue to spend the night with the director as long as the shooting goes on. Thereafter you will get the final offer. Naturally she refused the offer.

She stayed at paying guest at the time to start bollywood career. She also had to face many problems. But she did not worn the incident of casting couch in the B-town.