Do you know the girl?

September 04, 2016
Do you know how Michael Jackson’s girl looks now?

Father is world famous pop star. On the other hand, he is called as the controversy emperor. From the early age he grow up in light of the lime light. She is Michael Jackson’s only daughter Paris Michael Katherine Jackson. But she is not  now the youngest baby of her father lap, She is now young beautiful girl. 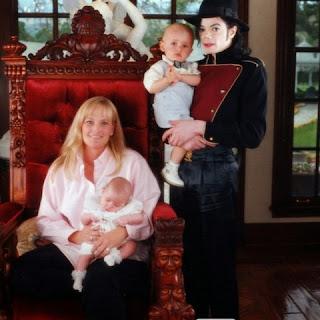 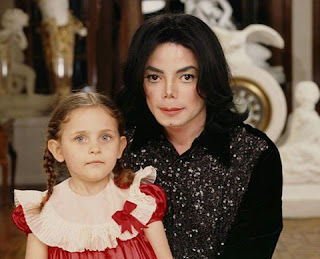 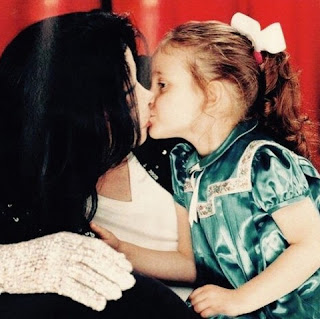 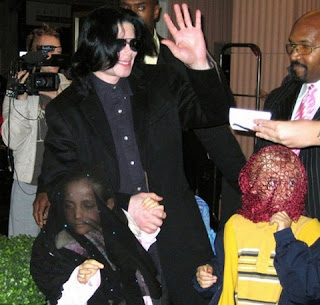 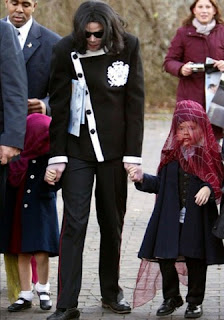 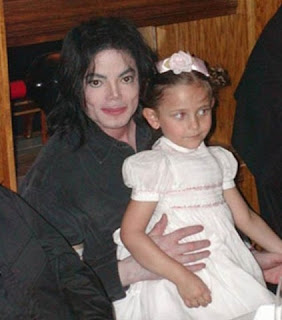 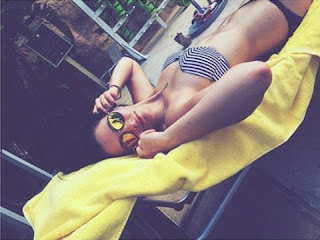 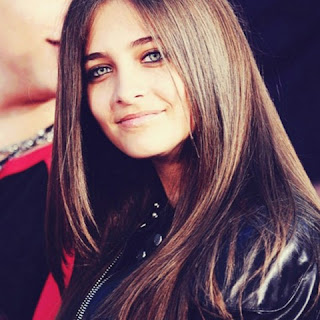 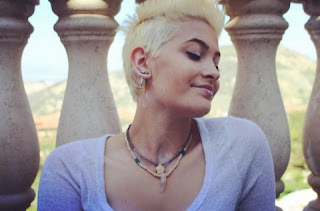 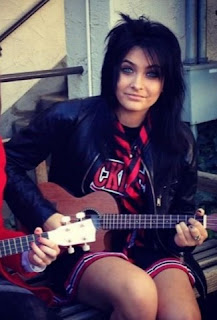