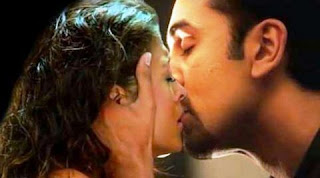 But a large of bollywood society claim that, all of the Bachchan family are very much professional actor. And no one does not  interfere with the decision of Aishwarya. As a result, Aishwarya doesn’t feel any problem to make lip lock scene as a professional actress. All the answers can be found in the next 16th  September. The second song of Ranbir and Aishwarya of this film will release on that same day. 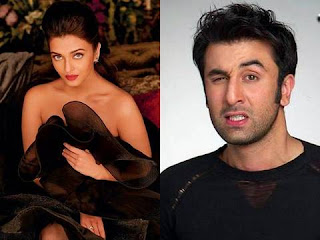