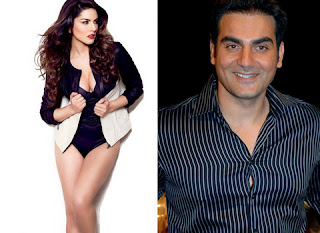 On hearing the great film script Sunny likes very much and so she agrees in one voice to acts in the movie. However, from the Directors, it has been called that they has been travelling for three months for informing about the movie script to Sunny.

In fact, Sunny could not able to hear anything, as she has no time during under the pressure of the work. The 25 -day shoot will begin in a few days at Kaccha in Gujarat. In the meantime, Sunny and Arbaz already has made one day recording.