February 29, 2016
Melbourne, Australia, on behalf of the South Asian Public Affairs Council, Randeep Hooda was rewarded for his contribution to the industry.
This event is known at one time as a student, he lived in this town. Student Life's award ceremony came to share experiences, he said. 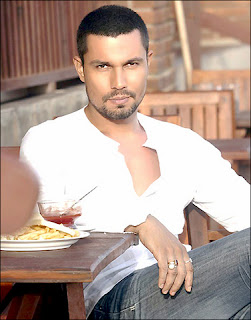 Randeep Hooda also said, in his first film ‘Monsoon wedding’  the opportunity to receive for an Australian accent ( the film played the role of an Indian in Australia ). This land has always been very close to his heart. He said the opportunity came to move to Australia .