Simon Cowell wants One Direction to perform at the X Factor

September 06, 2015
Music mogul Simon Cowell says he wants One Direction to perform for one last time at The
X Factor finale later this year before the musicians temporarily go their separate ways.

"I would like their last performance before their break up to be The X Factor final, 100 per cent. I think they will come on the final of the show this year," said Cowell. 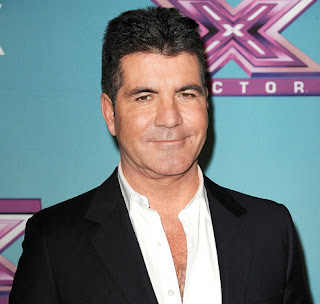 Cowell also advised the band's former member Zayn Malik to get some perspective in his life. "With Zayn, I think he has got to... Just maybe keep quiet for a while, make a great record and enjoy life. Just that," he added.

According to sources, the band's last live concert will be on October 31 at Motorpoint Arena in Sheffield.