September 05, 2015
Manjari Phadnis is now the proud owner of a new sea- facing house. The actress, who is
gearing up for her upcoming film, Kis Kisko Pyar Karoon, recently moved in to her dream house - a duplex flat in the suburbs. 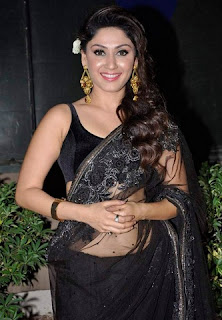 Her parents, who moved in along with her, helped her set up the apartment. Manjari confesses, "I feel happy, content, proud... all at the same time.

The house happened at the right time just when my film is releasing. I had earlier purchased a flat in Pune as an investment, which I sold off to buy this one in Mumbai."