'Calendar Girls' has been released. Sung by Arijit Singh and composed by Armaan Malik, 'Khwaishein' reflects real emotions behind all the glitz and glamour of the fashion world. The video features nuances of the film as the girl's journey through small joys, big celebrations and some heartbreaking circumstances. 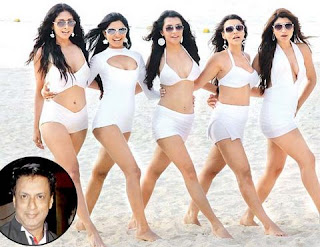 After the amazing response to the trailer and the upbeat song 'Awesome Mora Mahiya', 'Khwaishein' is also set to capture the attention of the audience.