Hero will release on September 11

September 05, 2015
Salman Khan's fans will get a chance to meet Bollywood's "Dabangg" star here on Saturday
when he will be at a mall in the Millennium City for the promotion of his forthcoming production venture "Hero". 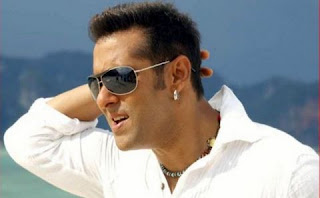 The superstar will be accompanied by emerging actors and lead couple of "Hero", Sooraj Pancholi and Athiya Shetty. The team of the film will be visiting the Ambience Mall.

Salman is not only producing the film, but has even crooned for the title track of the movie.

Directed by Nikhil Advani, "Hero", releasing on September 11, is a remake of Subhash Ghai-directed 1983 film of the same name. The original film stars Jackie Shroff and Meenakshi Seshadri.