'Sin City: A Dame To Kill For' Movie Review

"Sin City: A Dame to Kill For" is a neo-noir film packed with stylish effects, dramatic action and incredibly startling short stories consisting of flawed heroes, dangerous femme fatales and psychotic villains. The intended result is an exaggerated, unsympathetic and caricatured take on film noir of the 1950s and 1960s.

A classic tale of revenge, based on the second graphic book of the "Sin City" series by Frank Miller, this film is a follow-up to the 2005 released crime thriller film of the same name. 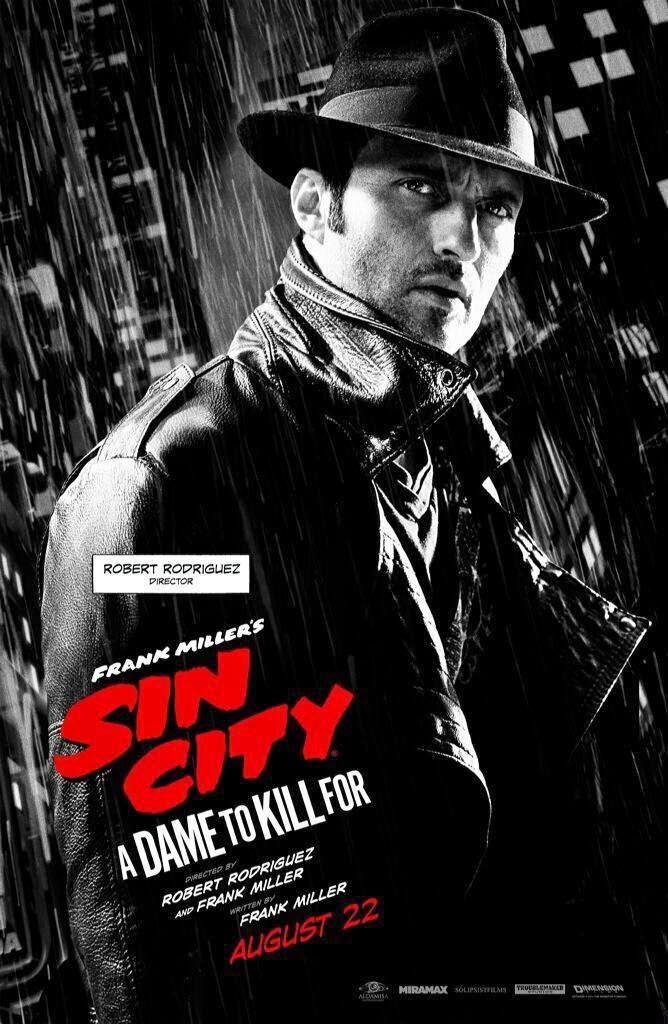 Set in Basin City, which is also known as "Sin City", the plot interweaves five non-related episodes or stories; "Just Another Saturday Night", "The Long Bad Night Part 1", "A Dame To Kill For", "A Long Bad Night Part 2" and "Nancy's Last Dance", to give you a wholesome view of; arrogance, crime and passion.

Nothing seems to have changed in Sin City, on the streets or at Kadie's Club, which is considered a safe spot in the city as it is heavily guarded by prostitutes and their protectors.


The narration begins with the tale, where Marv (Mickey Rourke), an ex-con is trying to recall why he had killed the guys on the street after he watched Nancy (Jessica Alba) dance at Kadie's.

This is followed by the tale of a new visitor to the club. The mesmerizing and swaggering young gambler, Johnny (Joseph Gordon Levitt) pushes his way with dancer Marcie as his goodluck charm into the back-rooms of the club, where he wipes clean the rogue, Senator Roark (Powers Boothe). Humiliated, the senator takes revenge.

Then there is the gorgeous and seductive woman, Ava Lord's (Eva Green) tale of deception and manipulation. This is followed by Johnny's arrogant display of emotion and vengeance. The film ends with Nancy's tale of dejection and retribution.

While the plot seems to be well-charted on paper, the end translation on screen borders on absurdity. There is no connection or link between the tales and entire narration seems ridiculously bizarre. There is no emotional connect as the scenes are packed with mostly hardcore action sans danger or mystery. 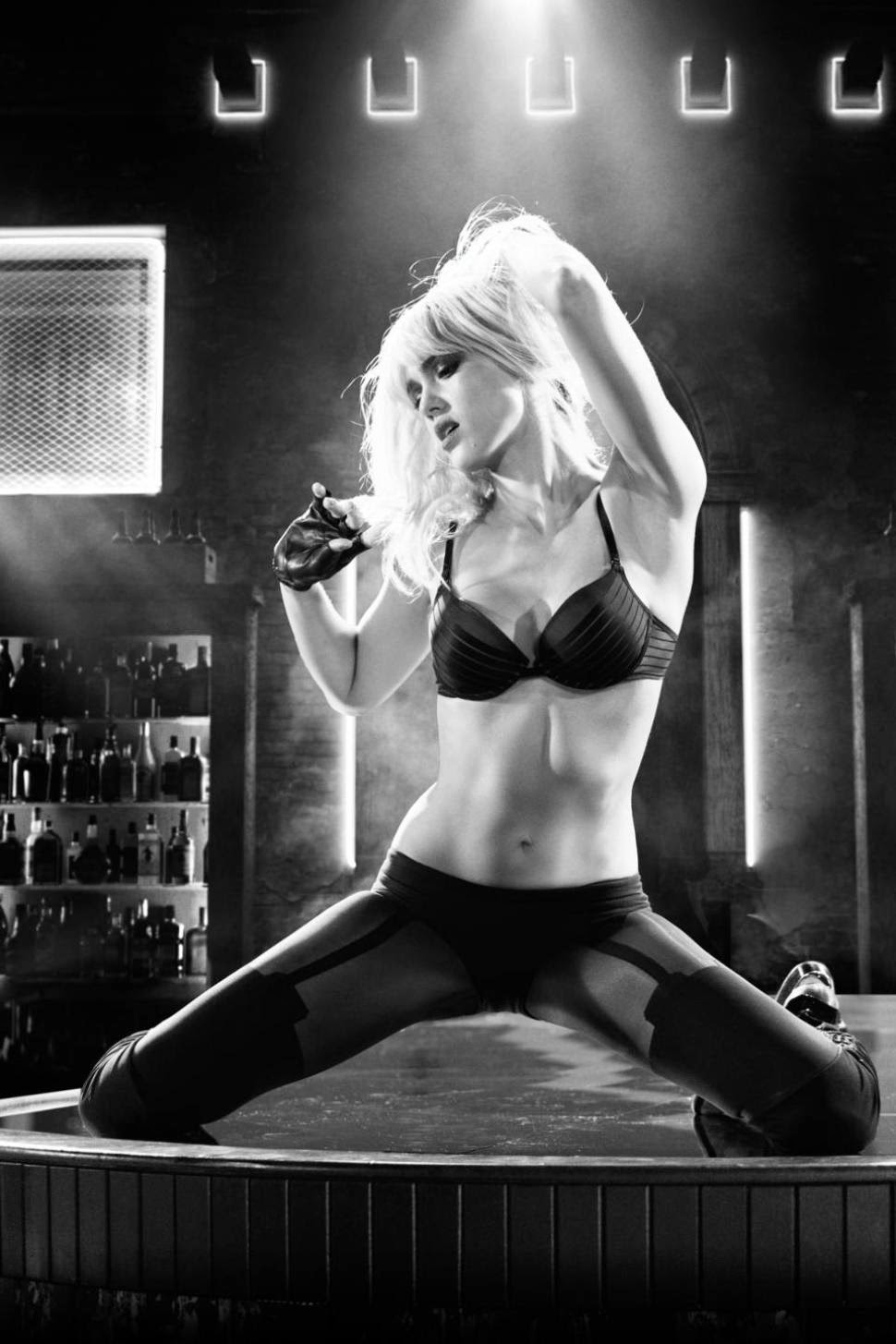 On the performance front, though all the characters are engaging, the many famous faces popping up in small cameos makes the viewing a little distracting. In a while, the entire process turns into a game of spotting the celebrity.


Amidst all the action, hot and drama, it is only the visual element that sticks out. With the entire film shot on chroma key and later layered on digital visuals, each frame is picture perfect, highly stylized and mostly black and white.

What accentuates the visuals, are the dialogues. With most of the main characters ending up narrating their parts in an impressive and staged manner, the overall effect is that of an audio-visual comic that is exciting.

Overall, co-directors Robert Rodriguez and Frank Miller have ensured that the film is technically suave, but the execution of everything is so overdone and previously seen, that has lost its sheen in the second round.