Director Shashanka Gosh did have a lot of baggage to his shoulders as he took up the challenge to remake Hrishikesh Mukherjee's, Rekha-Rakesh Roshan starrer, classic film 'Khoobsurat'! Gosh has however done a commendable job, though we can not compare the classic with Disney fairytale version of Gosh. The film is a story about a quirky, chirpy girl under certain consequences gets trapped in a Palace, She enjoys her stay at the Palace and makes the most of it in her own kinky way, but the story takes a twist when she meets Prince Charming, who is snobbish, arrogant! 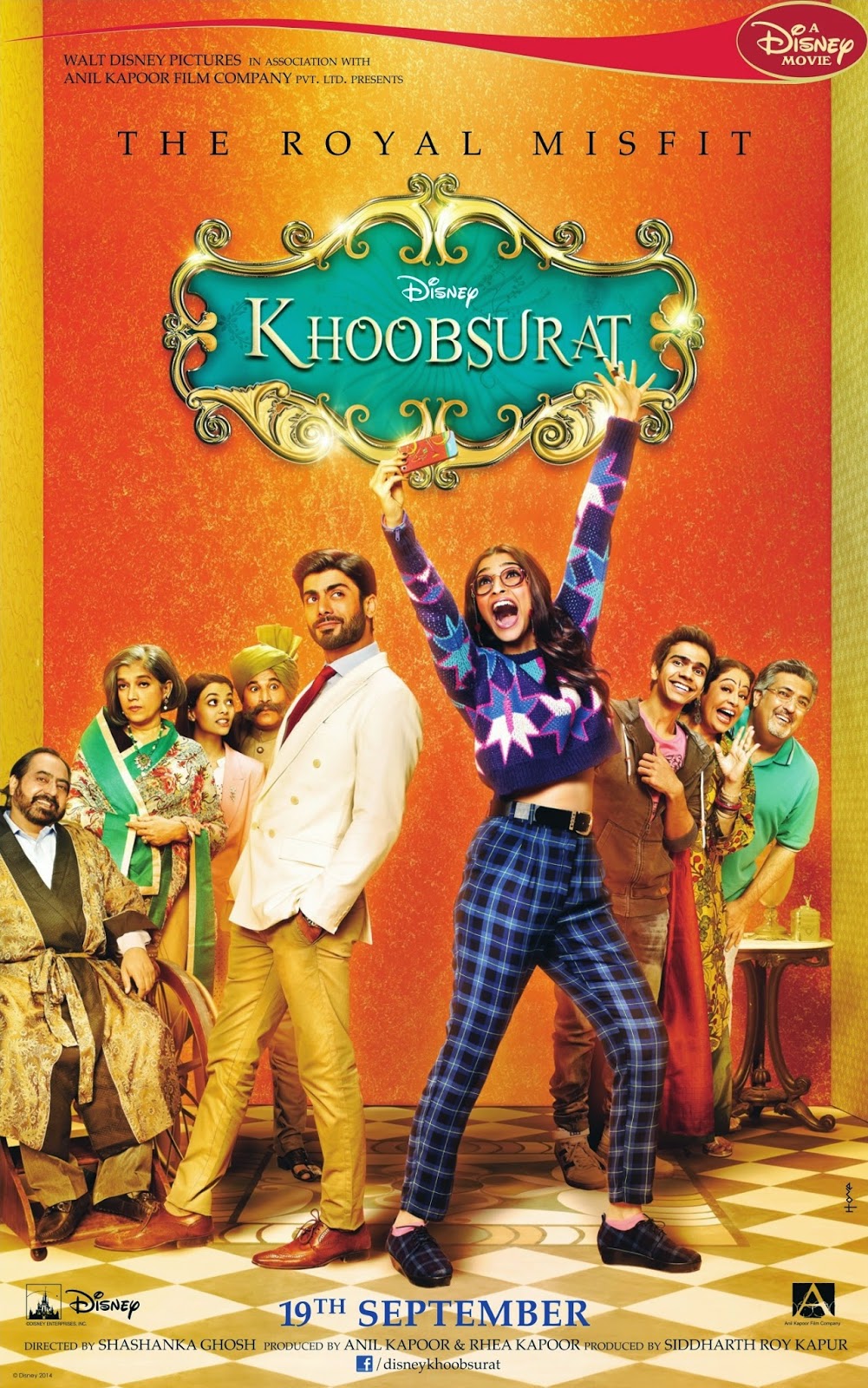 Dr.Milli Chakravarty (Sonam Kapoor) is a physiotherapist who works for IPL team (KKR), is assigned to go treat Maharaja of Sambhalgarh who is paraplegic. Where Milli's mother, Manju (( Kirron Kher) as Milli calls her) on one hand is very excited for her daughter visit to Sambhalgarh's Palace as she feels her daughter might find her Prince Charming, Milli on the other hand is totally 'off men' because of the past heartbreaks (men find it difficult to accept her loud and flamboyant behaviour).

The Royal family till date was leading a very disciplined life, talking to the point, pin drop silence at the dinner table, etc. etc. Maharajan who sat on his wheel chair ride all day long, enjoyed his wine every now and then, the strict or I may say the 'Hitler' Maharani Nirmala Devi Rathore (Ratna Pathak Shah) controlled her daughter to an extend that she also made career choices for her, Vikram Singh Rathore (Fawad Khan) or 'Viku' as Milli may call him, is dipped head to toe in his business and has no time for anything else. But post Milli's visit their life wont be the same again! 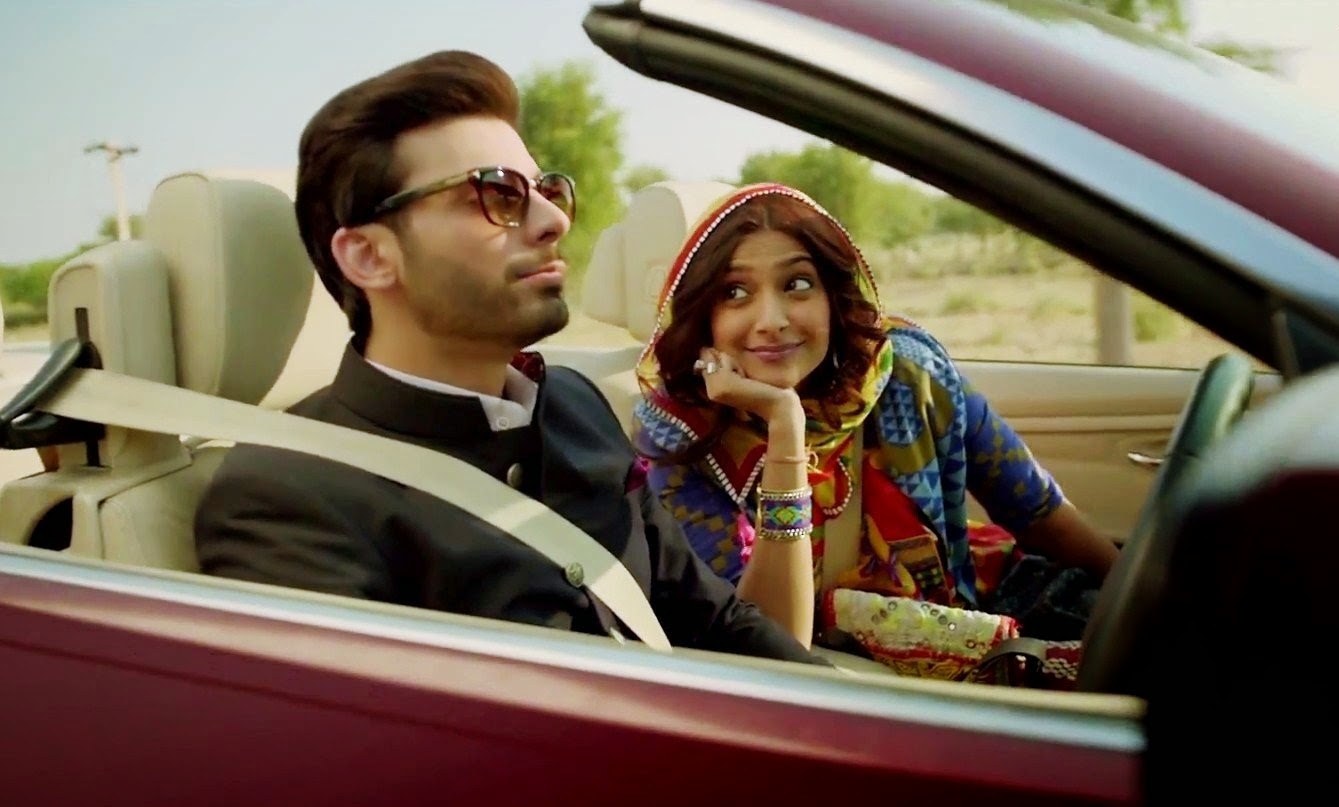 Gosh has very beautifully showcased the film in a light hearted manner. The film might seem like a very predictable and ordinary story but the Gosh has exhibited the Love Story with elegantly and effortlessly without a flaw.

Clumsy Milli seems like a total royal misfit, however Milli who doesn't mind sitting and drinking with the 'help' in the castle, has also tried every bit to bring the Rathores together and add a little laughter to their lives. Gosh effort to bring out a masterpiece can be seen. He has full control over the screenplay of the film but towards the end it looses its grasp, but the Punjabi mommie Kirron Kher has done a commendable job and does give you a good dose of laughter. 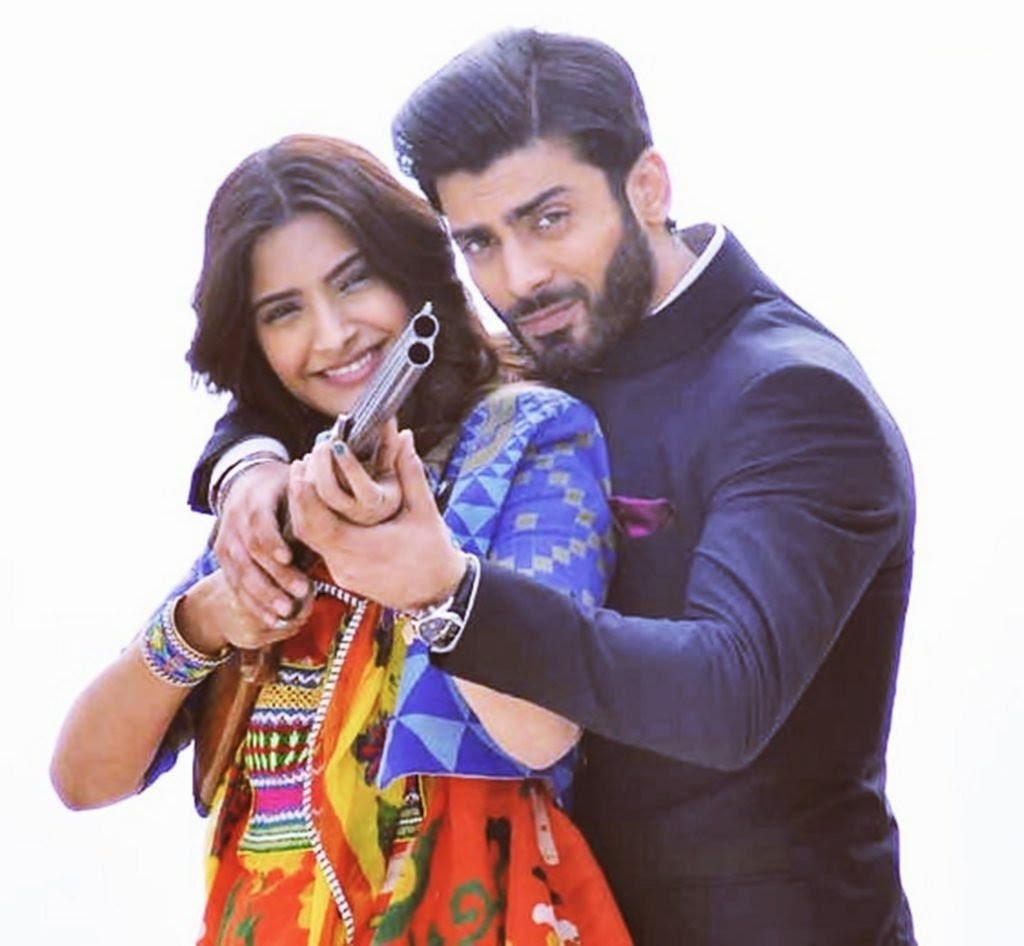 Sonam's character is full of life and vivacious. Not to forget Sonam's evergreen smile makes you love her even more, apparently, know for just flashing her designer clothes with no talent, Sonam has finally proved her acting skills in this film, her quirky character seem effortless on the screen, where on the other hand Fawad Khan fits in perfect as royal, subtle and disciplined Prince (no wonder he drew crowd to the theatres). The couple share and amazing chemistry onscreen and you also get a few 'Awwww' moments in the film. Sonam-Fawad awkward, shy moments together make the love story more demanding. The mommies in the film Ratna Pathak and Kirron Kher suits perfect for their character. Ratna plays the same strict, elite and sophisticated mother just like her character from the show Sarabhai vs Sarabhai. Whereas Kirron Kher's loud Punjabi mother character with a big mouth was a delight to watch. Not to forget Manju's online chats with Milli, one of the entertaining element in the film.

Kidnapping scene was hilarious and an important twist in the film, having said that, I wish the kidnap scene was given a little more mileage. Withal, all the actors in the film have done full justice to their role, though we could see that Gosh might have struggled a little towards the end. 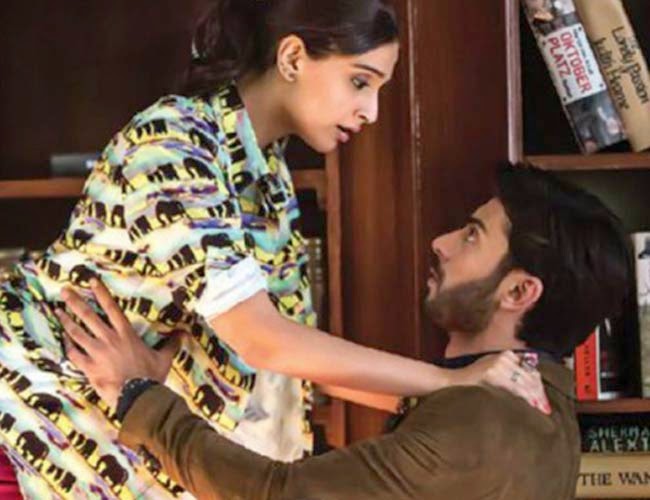 Sneha Khanwalkar and Amal Malik have given all together a different genre of music, each and every song adds to the story and blends beautifully in the film. 'Maa ka Phone', 'Abhi to party' are the peppy numbers, the film also has soulful music like 'Naina' and 'Preet'. Khubsoorat is nothing out of the box movie, nevertheless it is a light hearted entertaining film with the touch of Disney music and a fairytale love story.

Hrishikesh Mukherjee might not find it anywhere close to his 'Khoobsurat' But he would definitely relish Gosh's version of the movie. My verdict 3 stars, with this film you can enjoy a good dose of laughter this weekend!