What About Ranbir-Kat Love affair ? Ranbir still waiting for his 'Ms Right'

May 01, 2014
Actor Ranbir Kapoor is apparently not ready to confess his love for rumoured ladylove, Katrina Kaif and says he will get married once he finds a girl

Last year, Ranbir Kapoor is believed to have said that he was willing to give up his life for Katrina Kaif. But it seems that Ranbir is not yet ready to come out in the open and talk about her. At a recent award function in Delhi, the actor was asked about when he would get married. To this, Ranbir replied,"I will get married once I find a girl." 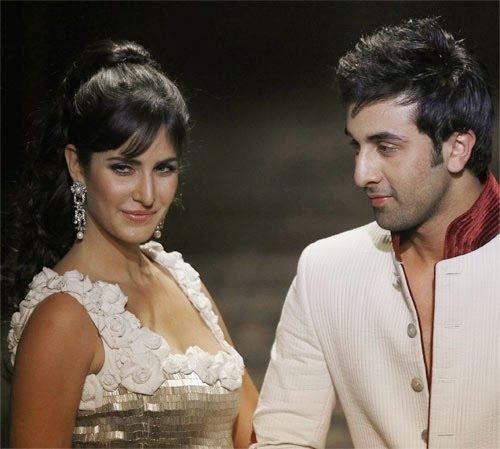 Says a source, "The event had celebrities such as Aamir Khan, Deepika Padukone and Kangna Ranaut in attendance. During the media interaction, Ranbir Kapoor seemed to be in a good mood and he even broke into an impromptu jig with Deepika. But when quizzed about his marriage, he chose to not say much even though reports about his house-hunting with alleged girlfriend, Katrina Kaif, have been doing the rounds for quite some time now. It was surprising to hear his answer.`