The 24-year-old 'Love Story' hitmaker fuelled dating speculations last month after she was seen hanging out with Braff, 39, behind the scenes of his latest Broadway project 'Bullets Over Broadway', reported Ace Showbiz. 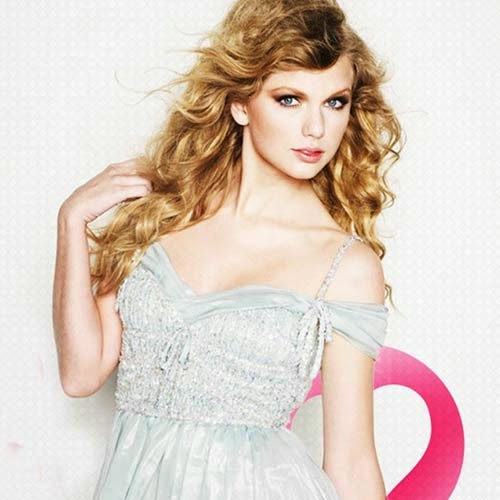 At the time the actor was reportedly on the verge of breaking up with his girlfriend of five years, Taylor Bagley. "Despite the rumours, Taylor has never been on a date with Mr Braff, and he has never been to her home. Like, never ever," a representative of Swift said.