May 06, 2014
For a while now, there has been buzz about Rati Agnihotri's son, Tanuj Virwani, and Kamal Haasan's daughter, Akshara's alleged relationship. But the youngsters, whose parents played onscreen lovers in 'Ek Duje Ke Liye' (1981), have managed to stay away from prying eyes. They have been discreet about their relationship all along.

Tanuj, who features in 'Purani Jeans', was earlier seen in 'Luv U Soniyo' (2013). Akshara is making her debut in R Balki's upcoming film. She had earlier assisted filmmaker Rahul Dholakia. 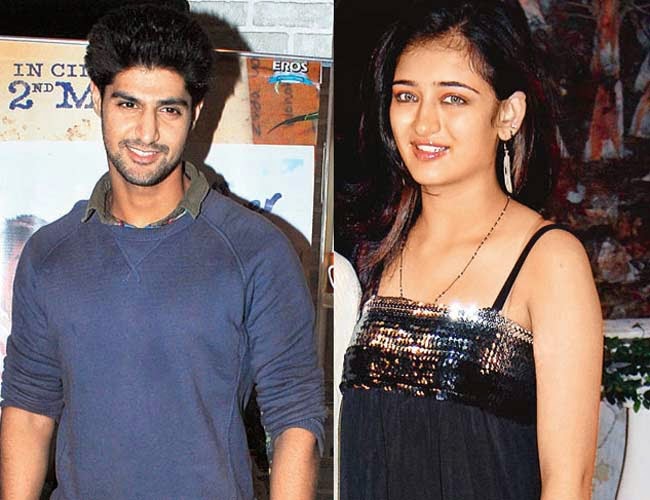 Ask him about Akshara and Tanuj says, `I met her on the sets of 'Puraani Jeans' as her mother (Sarika) is also part of the film. She would come on the sets to meet her mom and that's how we became friends.`


He is aware that people have been talking about their closeness. `We laugh about it now. Work comes first for us. I have a three-film deal with a production house, while she has just started shooting for her debut film.` 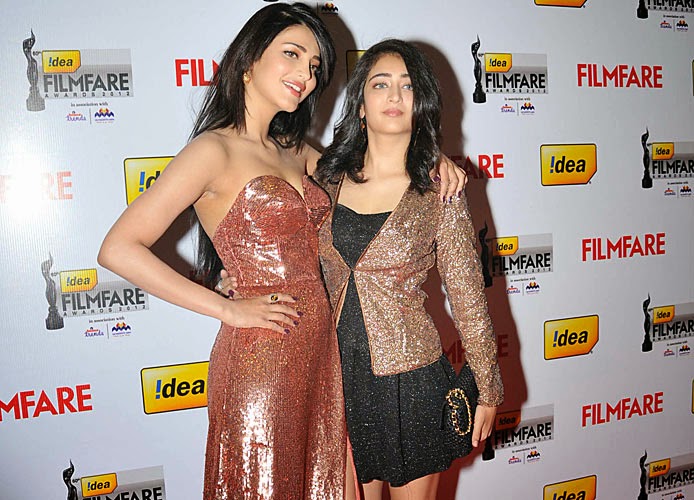 Sources say that Akshara was a permanent fixture on the sets. Sarika apparently instructed her to concentrate on work and not romance. Earlier, Akshara was spotted attending several events with Naseeruddin Shah's son Vivaan. But Vivaan has always maintained that the actress is his childhood buddy.