Sunny Leone hopes audience will like her upcoming hot-comedy 'Mastizaade'

May 09, 2014
Hot actress Sunny Leone hopes that audience will like her upcoming hot-comedy 'Mastizaade' which she says will be her biggest film till date.

"It's been fun for me to join the crew of 'Mastizaade'. We want this project to be my biggest movie to date. I am super happy about my character Laila Lele because this is an avatar that no one has seen me act in to date," Sunny said. 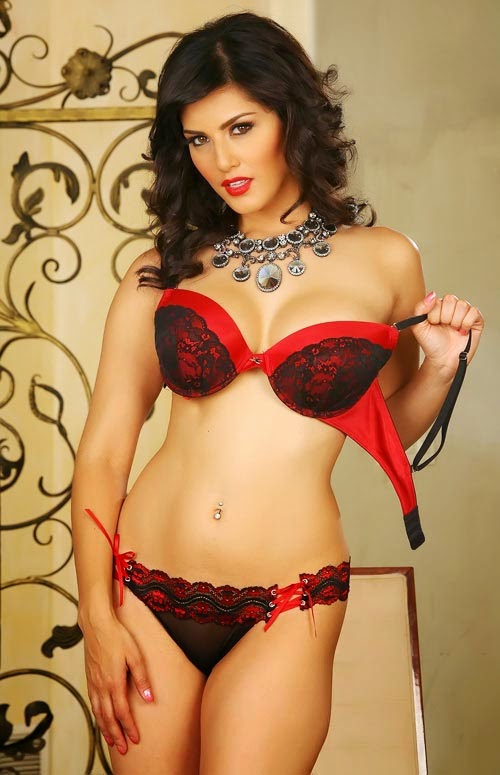 'Mastizaade' is a mad and naughty comedy with lots of laughter and masti. After 'Ragini MMS 2', Sunny is excited to be a part of the new film. "'Laila Lele' is racy, hottie and sharp. I hope my fans are ready for me and the cast to make them laugh throughout this film," she said. The film is directed by Milap Zaveri who has written 'Grand Masti' (dialogue and screenplay),'Main Tera Hero' (dialogue) and 'Shootout at Wadala' (dialogue). "After writing super hits like 'Jhankaar Beats' and 'Kaante' with Pritish Nandy Communications, I want a hat-trick of hits with them as a director. 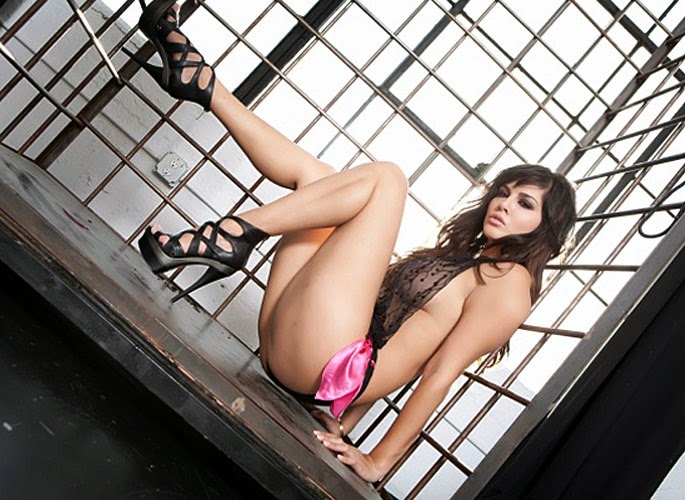 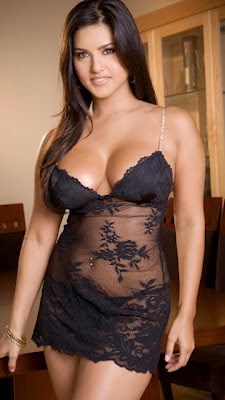 And after writing blockbuster films like 'Masti', 'Grand Masti' I hope to deliver a double hat-trick with 'Mastizaade'," Milap said. 'Mastizaade' will go on floors this August.