Sunny getting even nastier in 'Mastizaade'

Every-time Sunny appeared on the big screen, she literally made men go weak in their knees, but so far it was her drool-worthy sultry hot bod which did talking for her. 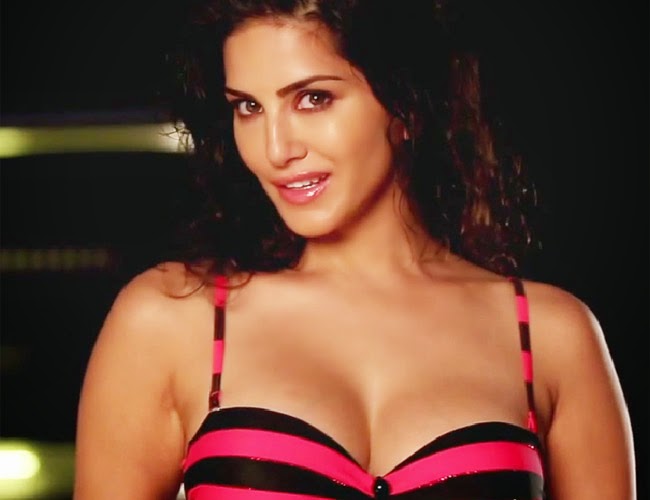 But this time Sunny is once again all set to return to the big screen as "Laila Lele" in Pritish Nandy communications' productional venture "Mastizaade" which is a hot comedy and will be directed by Milap Zaveri of "Grand Masti" fame.


But before you get drooled over the sensuality of Sunny in, "Mastizaade" or fall prey to the side splitting humor of this double entendre delight, here we bring for you the first teaser of the movie, where Sunny can be seen mouthing some hot innuendos in a hot bikinilious avatar.