May 09, 2014
Actress Stacy Keibler is pleased that her former lover George Clooney is finally settling down with his British lawyer girlfriend.

The 34-year-old split from the `Gravity` actor last July after two years of dating, but she now wishes him a good luck for his future life, reports contactmusic.com. 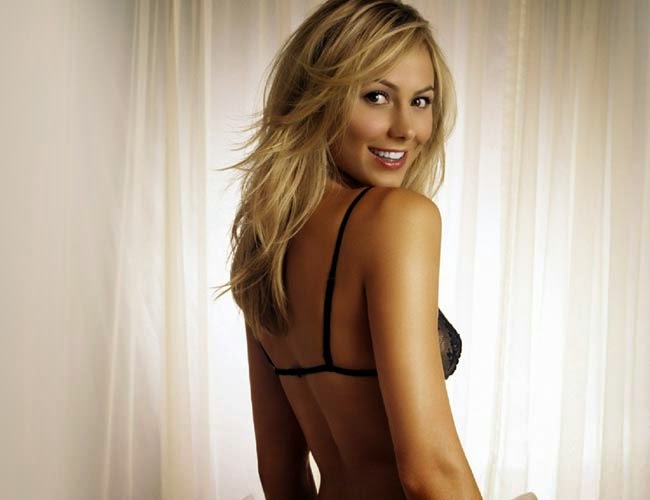 "She wishes nothing but happiness for anyone she's dated, including George,` said a source.


Keibler has also moved on and is now expecting her first child with her new husband Jared Pobre, whom she married in February this year.