May 14, 2014
Superhero sequel 'The Amazing Spider-Man 2' dominated China's box office by raking in 286 million yuan ( USD 45.9 million) or some 60 per cent of the domestic box office in six days of its release.

Though the Spider-Man movie is yet to catch up with "Captain America: The Winter Soldier," which raked in more than 700 million yuan in China, it still achieved more than the previous four Spider-Man movies, state run Xinhua news agency reported. 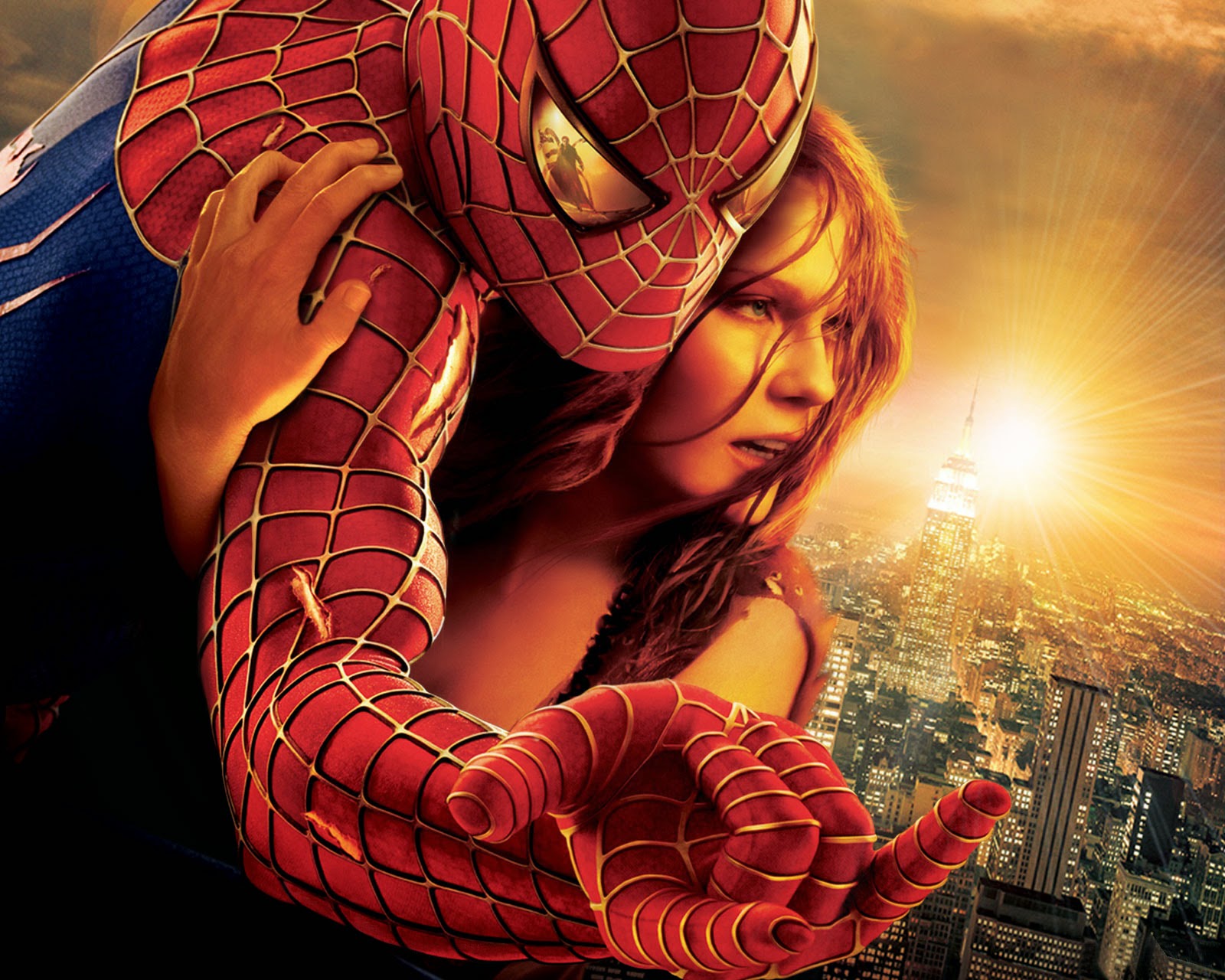 Sony's Spider-Man franchise was one of the first superhero movies to be introduced to China. Chinese Spidey fans never had the chance to see Tobey Maguire in the role, with his 2002 first entry in the series only earning 43 million yuan in China. Other box office winners include "My Old Classmate," a love story between two university classmates.


Released on April 25, the film has made more than 400 million yuan, a similar success to last year's "So Young," a youth romance movie which took in 710 million yuan. In third place last week was "The Great Hypnotist," a thriller starring "Lost in Thailand" lead Xu Zheng.