May 06, 2014
Even as Hindi films took a beating, the latest Spider-Man film has done fairly well

The sole survivor at the box office this week has been the Hollywood film, 'The Amazing Spider-Man 2'. The film has collected Rs 30 crore in its first weekend, while all other films that released in the same week were a complete washout. Exhibitor Rajesh Thadani says, `Collections of all three Bollywood films, including 'Purani Jeans', 'Kahin Hain Mera Pyaar' and 'Kya Dilli Kya Lahore', were negligible. The only film that continues to remain stable is Karan Johar's '2 States'; the movie has now touched about Rs 90 crore. The Kangna Ranaut-starrer, 'Revolver Rani', has barely raked in Rs 7 crore so far.` 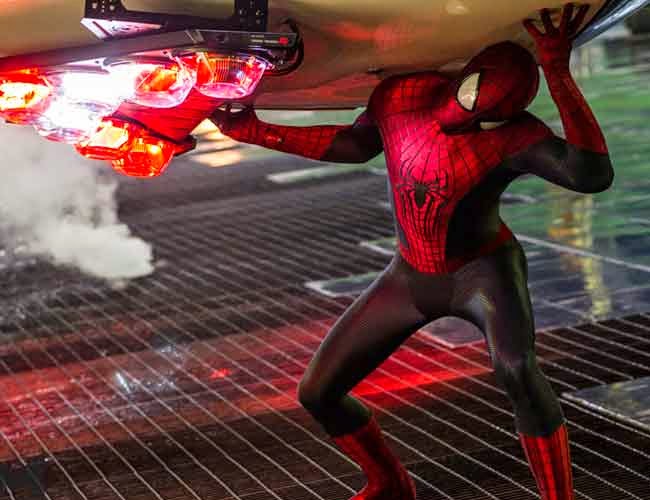 Kamal Gianchandani, President, PVR Pictures, says, `We had a good weekend because of 'The Amazing Spider-Man 2' and next week is also going to draw moviegoers into cinema halls due to multiple releases. The ongoing IPL tournament has had no bearing on cinema collections.` 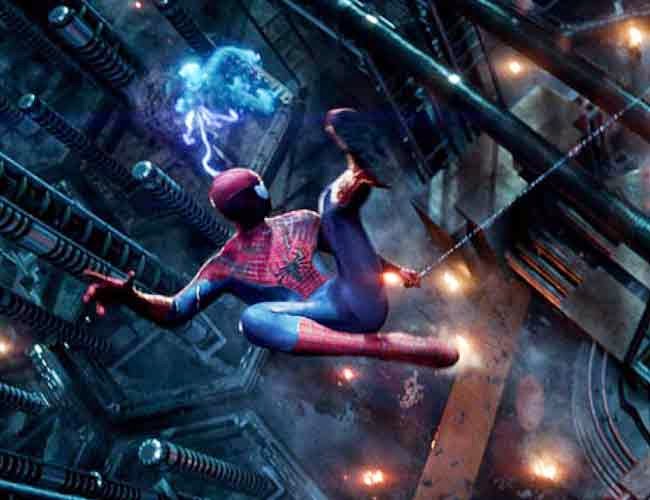 Trade analyst Amod Mehra says that though several films are slated to release next week, the surfeit won't pose a problem. `It doesn't really matter as far as screens for these films is concerned. This is because all the films that released last week and have not fared well at the box office will now make way for the new ones,` he says.