May 06, 2014
Singer Melanie Chisholm, play matchmaker for Mel C, says her former Spice Girls bandmates are always setting her up on dates, but she is yet to meet someone she really likes.

The 40-year-old has revealed the other girls - Geri Halliwell, Emma Bunton, Melanie Brown and Victoria Beckham - often try to find a man for her, but so far nothing has worked out for her, reports contactmusic.com. 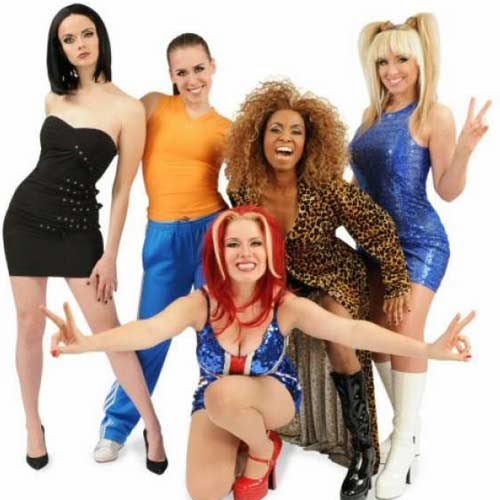 "The girls always try and set me up with men, just like any friends, but we haven't had any success yet. There have been a couple of occasions. But I'm a little too busy being a mum and working," she said.


She split from Thomas Starr, her partner of 10 years, in July 2012 and hasn't tried internet dating yet and thinks she should create her own website for single celebrities.


She has a five-year-old daughter Scarlet, with Starr.