May 01, 2014
Sonam Kapoor starrer "Khoobsurat", a remake of Hrishikesh Mukherjee's 1980 romantic comedy of the same name, will release Sep 19 this year.


Co-produced by Disney India and Anil Kapoor Film Company, the fun drama will see Sonam in the lead role of Mili, a vivacious girl who turns the lives of a royal family upside down. 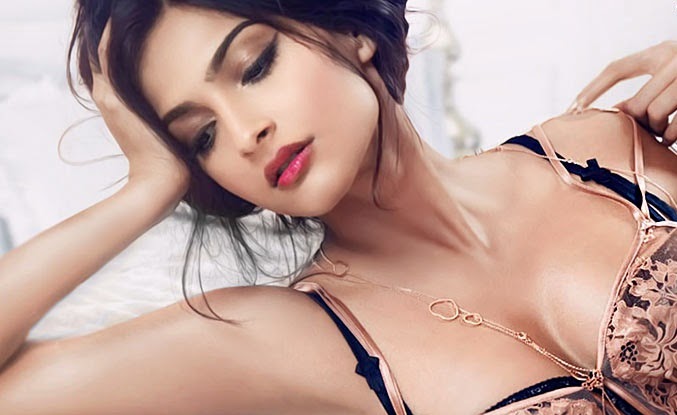 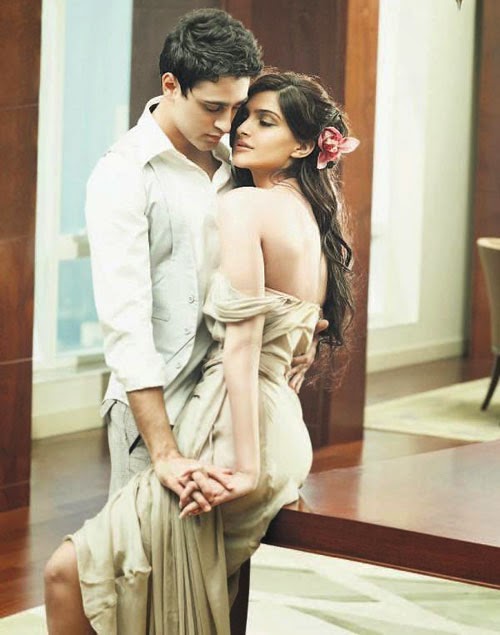