May 13, 2014
Cinematic icon Rajinikanth, who is working with Sonakshi Sinha for a Tamil film, is said to be impressed with Bollywood actress' acting and quick adaptability.

Sonakshi is making her Tamil debut with Rajinikanth-starrer `Lingaa` and they were both seen shooting in Mysore lately. 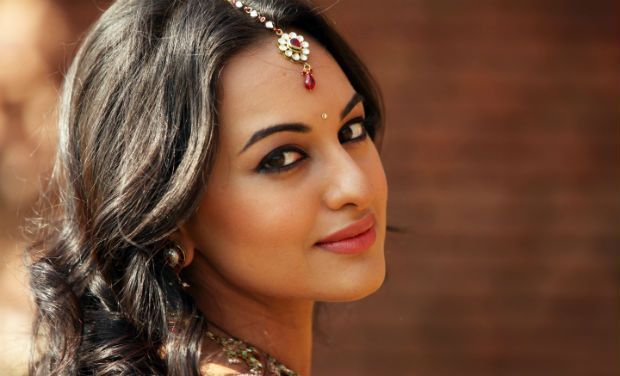 `It is Sonakshi's debut in the south and we all are quite fascinated, including Rajinikanth sir, with how she has adapted to the southern movie so quickly,` said a source close to the production team. 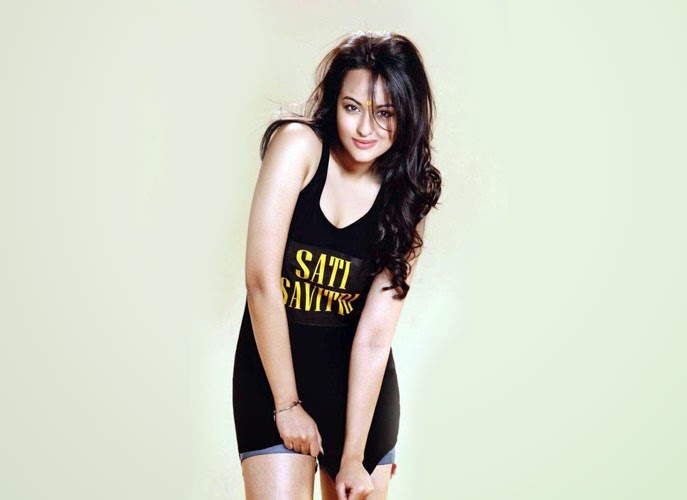 `Even though it is a completely foreign language for Sonakshi, she has been pretty quick with the shooting and all the scenes are coming out perfect in the first shot itself,` the source added. 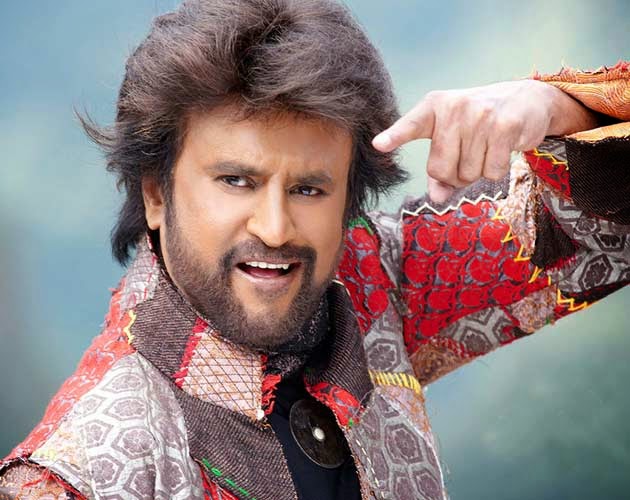 The film is directed by K.S. Ravikumar.


Sonakshi and Anushka Shetty will be playing the female leads in the film, for which double Oscar-winning composer A.R. Rahman will compose the tunes.