May 14, 2014
Sonakshi Sinha, who makes her debut in Tamil cinema opposite Rajinikanth in Lingaa, has been shooting in Mysore for the past few days with the star.

And the combination of the Bollywood star with the Southern sensation has created unprecedented fan frenzy reports The Times of India. 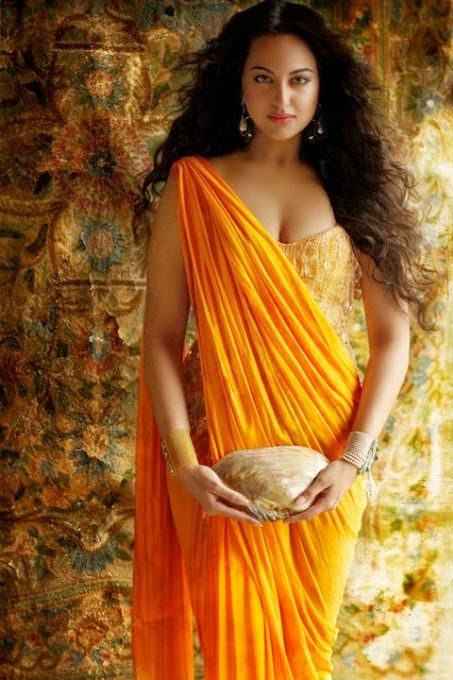 Mirror has it that 50 cops and 30 bouncers have been deployed to man the shoots of Lingaa, which are taking place in a government house, a local palace and a few outdoor locations. 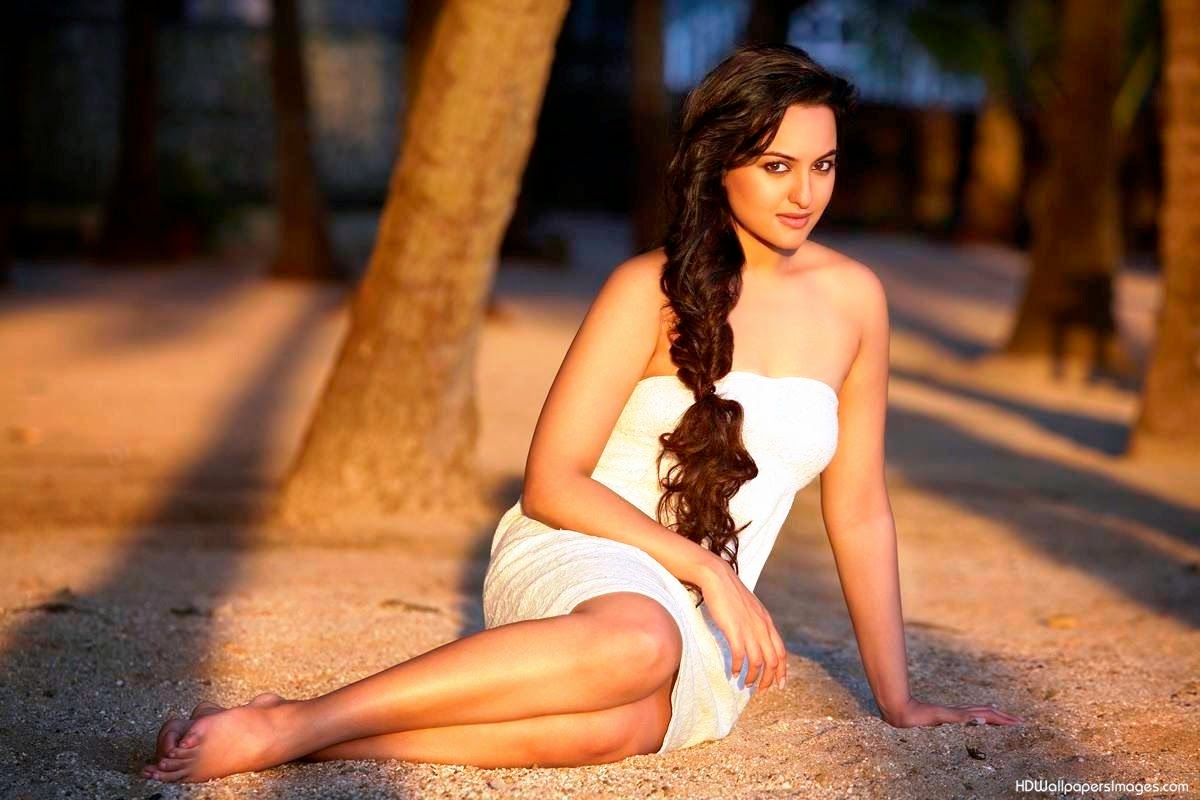 A source told Mirror, "A few incidents of people trying to break the security cover have taken place in the last two days." 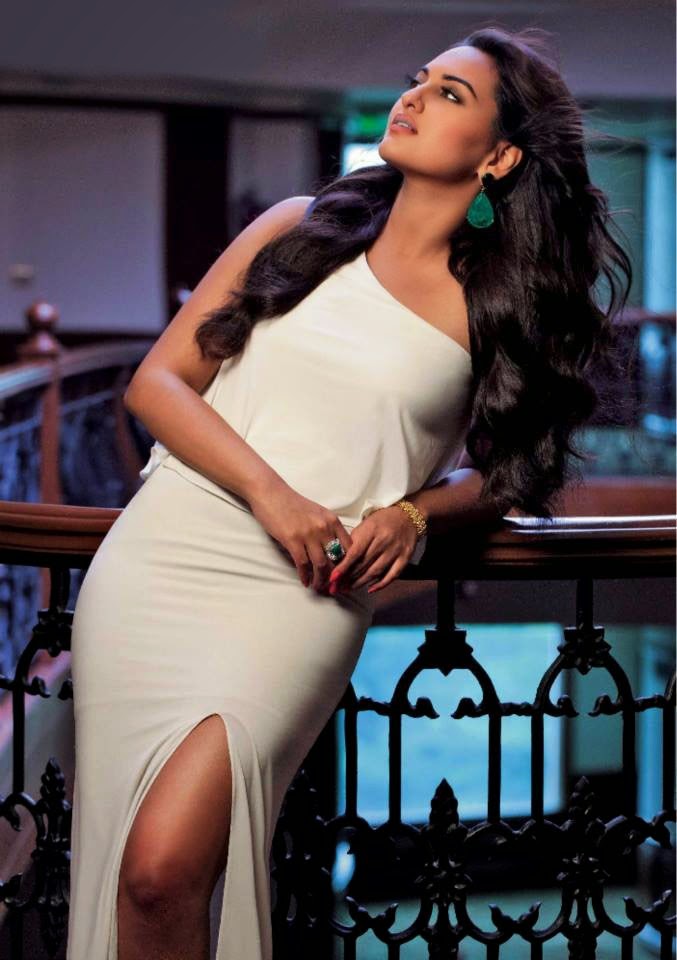 Several fans who gathered to get a glimpse of the stars were turned back and it is not just the fans who are not amused. Rajinikanth, a veteran of several decades, is puzzled by the constant commotion. 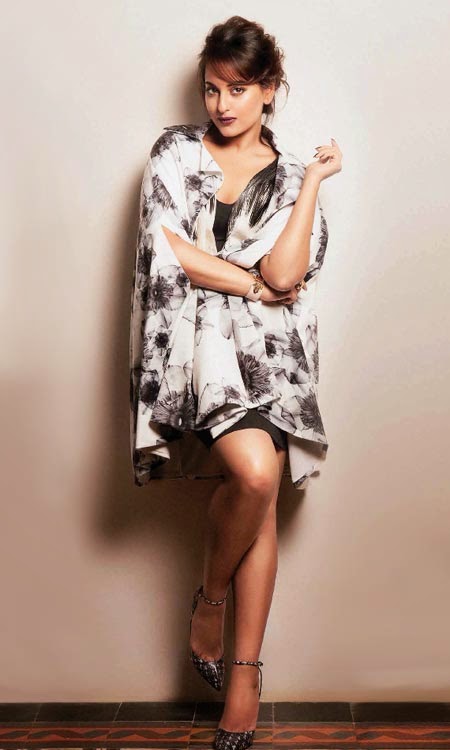 Added the source, "He has been wondering why there is so much commotion on his shoot. He has made his fair share of enquiries and can do little but bear it with a grin." Production Executive of Lingaa, Suresh Kumarswamy said: "Rajini Sir is a phenomenon and will remain so. 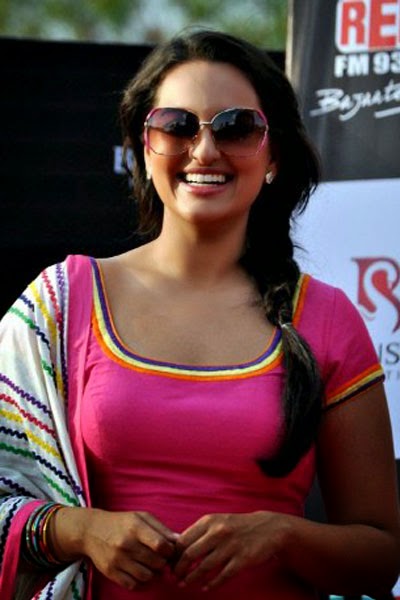 The presence of Sonakshi has added to the chaos which we often witness whenever we shoot with Rajini sir. We are having a very tough time in Mysore. We didn't know Sonakshi is so popular." 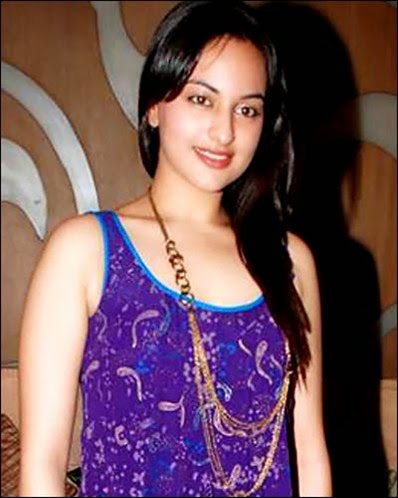 Asked if they had so much security when Rajinikanth shot Robot with Aishwarya and Kochadaiiyaan with Deepika, he replied, "No way. Not even half of this. Things were far more in control then."