Sonakshi Sinha have no problem with languages

May 13, 2014
Sonakshi Sinha seems to have adapted herself well to the South working conditions. The actress has begun shooting for her Tamil film 'Lingaa' with superstar Rajinikanth.

During the first schedule in Mysore, Rajini is said to be impressed with her acting and quick adaptability. Even though Sona has no clue about Tamil, it did not affect her. 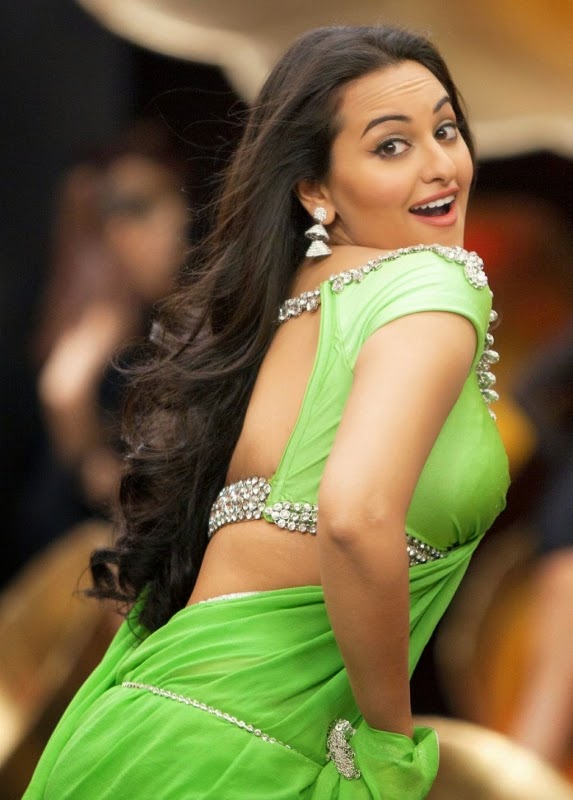 The entire unit only spoke in that language, yet the actress knew exactly what they wanted her to do.