Singham Returns" instead of "Singham 2

May 09, 2014
The second instalment of the 2011 Bollywood blockbuster "Singham" has now been titled "Singham Returns" instead of "Singham 2".

The movie, currently being shot, is coming from the makers of "Golmaal" series. It is another franchise from the actor and director duo Ajay Devgn and Rohit Shetty.


The pair, known to offer superhit entertainers, is currently shooting for the film in Mumbai and much excited about the way it's turning out. 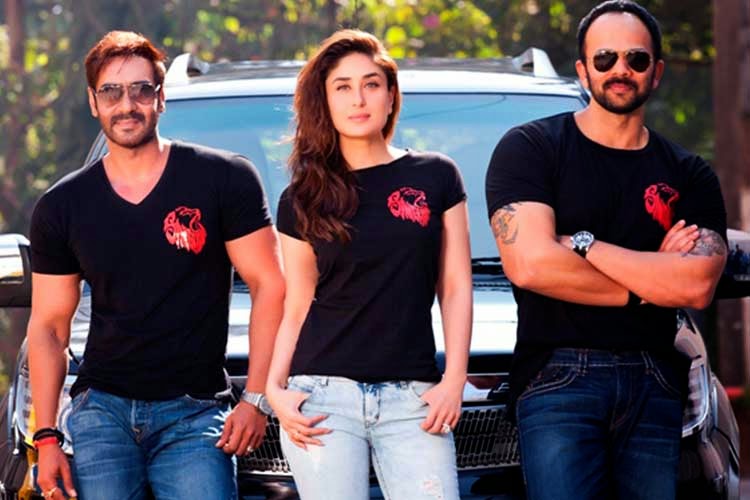 But it is also the 'return' of Kareena Kapoor with the macho men after "Golmaal Returns".


The Ajay-Kareena pairing and chemistry has been appreciated in both serious and comedy genre. With "Singham Returns", they are likely to recreate their magic on the big screen. 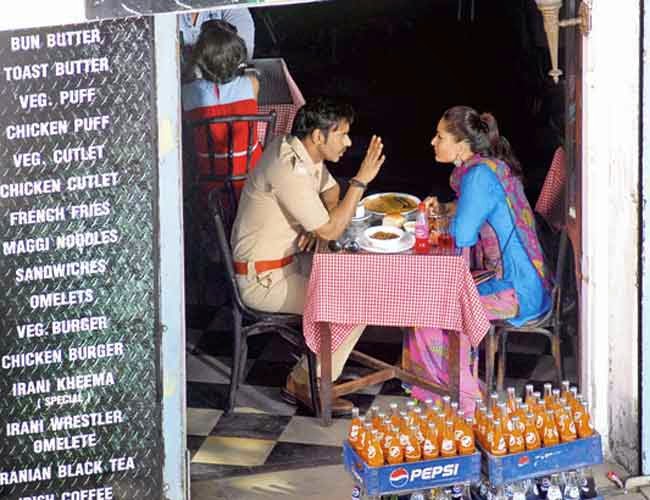 Together, Ajay and Rohit have delivered comedy and action-packed entertainers like "Golmaal" series, "All The Best" and "Bol Bachchan".

Their new offering "Singham Returns" is scheduled to release in August.