May 01, 2014
Singer Justin Bieber has released his new track "Hard 2 face reality" and it has left some fans wondering if the tune is about his relationship with former girlfriend and singer Selena Gomez.


Bieber announced the song on Twitter, writing, "A new song with @poobear is on my official page "Hard2FaceReality", reports eonline.com. 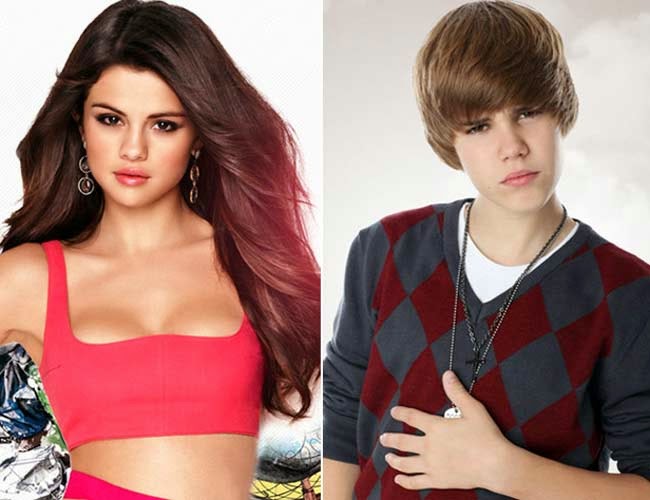 
Meanwhile, Bieber spent the weekend in New York and even shared a photo on Instagram from Central Park, writing: "Was gonna wait to go to Central Park for when I proposed to my future wife but s-sometimes things change. I'll think of something more romantic."


He also shared a picture of him surrounded by fans with a supportive message: "When people try and break you, I got your back, just like you got mine."