May 15, 2014
Singer Shakira is set to quit TV talent show "The Voice" and has announced that the current season will be her last.

Shakira, who judged the US talent show twice, won't be back after season six wraps up May 23, reports contactmusic.com. The 37-year-old has decided to leave the show to concentrate on her music career and her role as a mother to son Milan. 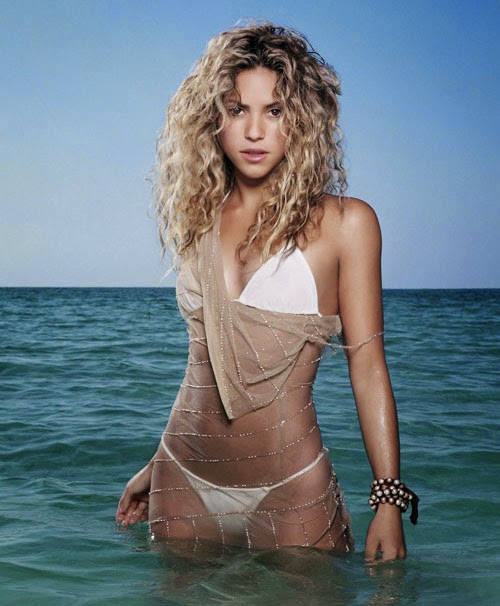 "I don't have any plans of coming back. This was always temporary, but you never know. I never thought I would be on a show like this one, but with the nature of the show, we're not just judges, but we're coaches. We're helping new talent flourish. That made me change my mind and say yes to being here," said the singer.


"Honestly, I've had a blast. I love the show, I love the people here. I love the producers. But right now, I have to go on with my life as an artist. I'm not really a TV celebrity. I have to do a tour, and other stuff like being a mother," she added.