May 01, 2014
Ever since actress-singer Selena Gomez unfollowed friends on her Instagram account, and, fans began to speculate that something is up with the pop star.


Her Instagram purge started last week. According to eonline.come, a source said the singer has had an epiphany of sorts after attending the Coachella Valley Music Festival earlier this month, and has decided to remove what she believes are negative influences in her life and is focusing on positive things and people. 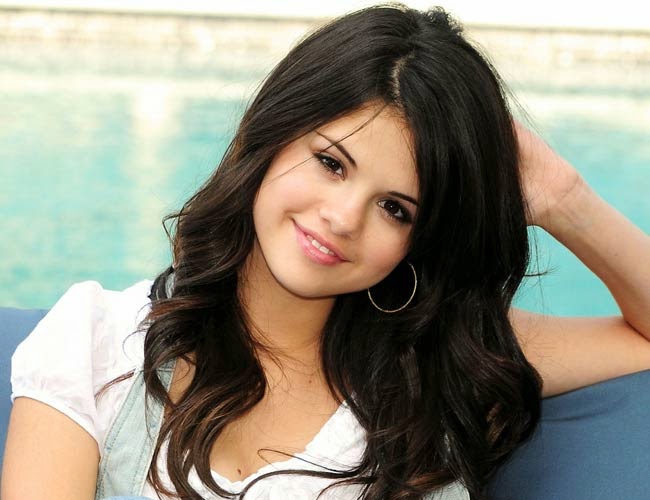 While the source would not specify what prompted the singer's decision, we're told Selena is currently re-evaluating her friendships and relationships with certain people, which is why she had an Instagram purge and is not following anyone on that social media platform.