Sangeeta Bijlani "back into the groove" of the Bollywood industry

May 10, 2014
Former beauty queen and actress Sangeeta Bijlani is fully geared to get "back into the groove" of the Hindi film industry, where she's making a comeback with "Shab" after almost two decades. She is excited about her new innings, and says she feels like a newcomer.

Last seen in a Hindi film in 1996, Sangeeta will now appear in Onir's "Shab".

Excerpts from the interview: 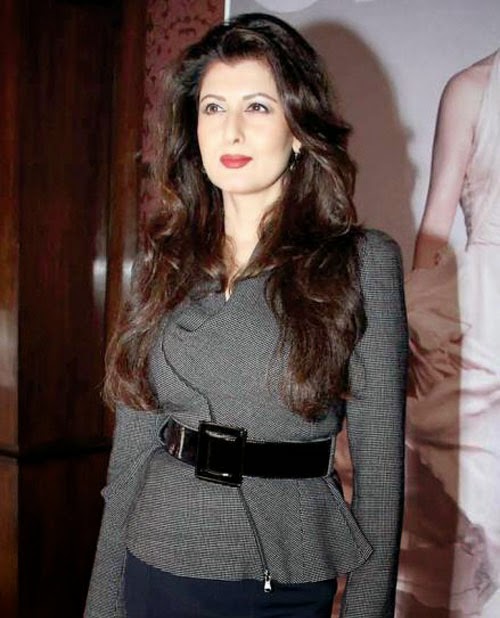 What made you take the plunge again after 19 years?
It wasn't planned that way. It isn't as if I wasn't getting any offers. I've been getting movie offers for quite some time now. Somehow, I wasn't sure I wanted to act in movies again. I didn't know whether I'd be comfortable with the idea.


What prompted you to take up a movie offer?
I met Onir a year and a half ago at my friend Anita Dongre's fashion show. He kept asking me why I didn't return to movies. We were from the same group and he kept asking me to get back in the movies. Then he came up with the script of "Shab". He suggested I just read it. I did. And I was hooked. Onir wants me to play a powerful diva. At the same time, he wanted someone who looks vulnerable and soft. 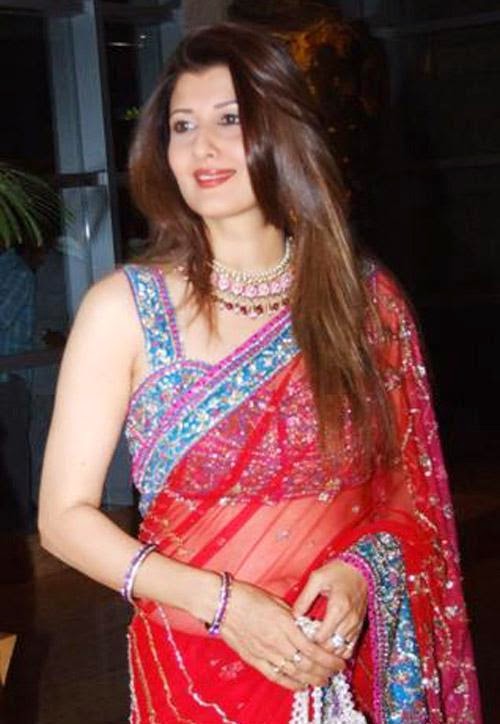 A lot has happened in your life. Does that make you a better actor today?
You know, you grow every day. You learn so much from life. All those experiences are bound to reflect in your personality. I think today I'm a far more evolved person. My journey so far has been beautiful.


Why were you so reluctant to come back to the movies?
See, I am open to any experience. Life has taught me to expect the unexpected. I don't shut doors to anything in life. I read Onir's script, loved it. It was in the realistic space, and I loved that. I've a very interesting role that suits me. I never did realistic cinema in my career. I always did the commercial stuff. 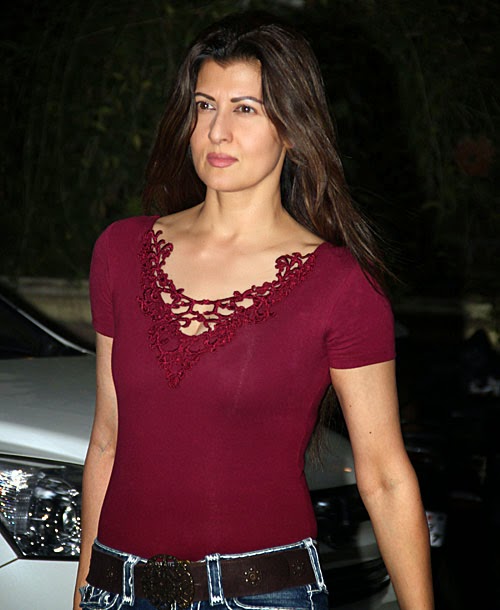 Yes, in fact, you were in many hits of the 1990s with Mithun Chakraborty!
I am not complaining about my acting stint in the past. I had fun while it lasted. I hope my second innings too would be interesting.

Do you feel apprehensive about the changes that have overtaken the film industry since you left?
No apprehensions at all. Now that I've said yes to Onir I am fully prepared to take the plunge again. Actually, I'm glad to be back at a time when so many different genres of films are being made in Hindi. When I was playing the conventional heroine there was just the commercial and some offbeat cinema, nothing in-between. 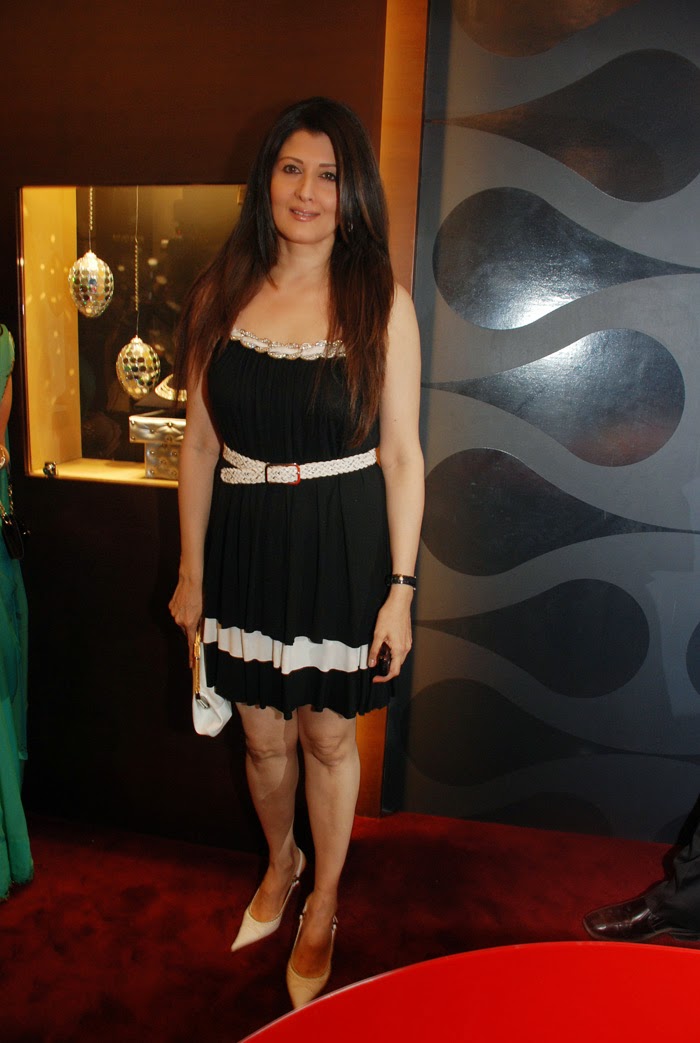 In fact, you made your debut with a brilliant commercial film?
Yes, J.P. Dutta's 'Hathyar' (1989). But at that time I was just doing what I was asked. To be honest, I wasn't all that involved, nor was I passionate about acting. I was happy with whatever came my way. Today I feel I am far more clued in and emotionally evolved. I think this is the best time to be in the movies.


Is Onir's film going to be the beginning of many other offers?
Now that I've stepped into it, I am fully into it. It's time for me to get back into the groove. I am happy to be working again. The film industry has changed completely. The industry is so much organized now. No one can afford to be lazy or disorganized. There are people to take care of everything. Earlier, we had to handle everything from dates to media ourselves. It's more of a team effort now.

So this is a new start for you?
Yes, I feel like a newcomer.


Then I hope to see you win all the debutant awards next year?
Ha ha, I hope so. I need the industry and the audience to support me.