May 10, 2014
It's final.And soon it will be official. The role of Priyanka Chopra in the film based on the experiences of her former secretary Prakash Jaju would be played by newbie Sakshi Chaudhary.

Sakshi , it would be recalled, has been signed by producer Feroze Nadiadwala for a 3-film deal . She will be first seen opposite John Abraham in the next instalment of the Hera Pheri franchise.

For the role of Priyanka Chopra in 67 Days Sakshi would have to go into rigorous workshops. 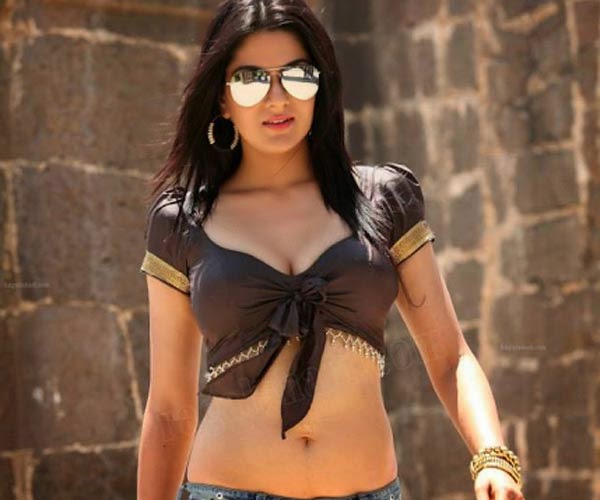 Says a source close to the preject, `She will play Priyanka after very close studying her movies. Sakshi is not a major movie buff. But Aseem Merchant who is making 67 Days wants Sakshi to adopt Priyanka's body language and mannerisms. Priyanka tends to talk very rapidly,letting the sentences words spill out in a tumble.Sakshi would be speaking like that .There will also be an attempted to recreate some of Priyanka's early songs and dances from Andaaz and Aetraaz.`


On being contacted Sakshi said, `I don't think I am allowed to talk about this. But yes, I am playing the part in the film that you mention. I guess they thought I was suitable for the part. As far as studying Priyanka goes, I haven't done much of that so far. I was never star-struck. But she is a good actress. Hopefully I will play a good actress well.` 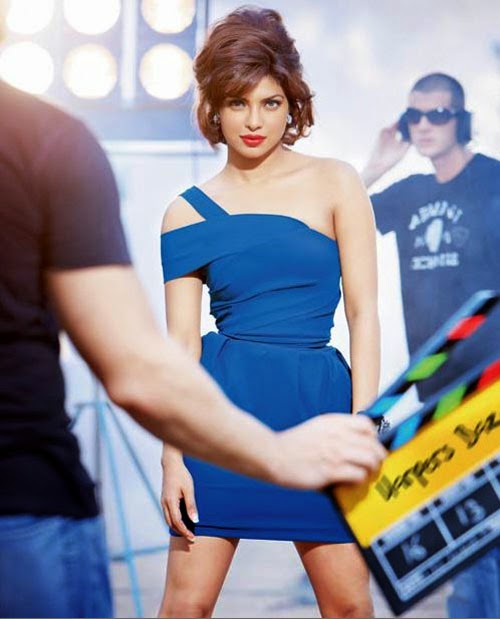 As for Priyanka being miffed by this unauthorized film borrowed from her life Aseem Merchant defends his creative freedom arguing, `The film is about Prakash Jaju, not Priyanka Chopra. It is about his experiences in Bollywood and will cover the entire entertainment industry. I respect and admire Priyanka. In no way am I trying to malign or hurt her. As a producer I am only trying to make a realistic film.`