May 15, 2014
Actress Rekha will apparently play Katrina Kaif's aunt in Abhishek Kapoor's film, 'Fitoor', which is said to be the Indian adaptation of Charles Dickens' novel, 'Great Expectations'.

A source says, `Rekha's character is likely to be along the lines of Miss Havisham, an important character in the novel. The original character is that of a wealthy woman who lives in an old, dilapidated mansion with her adopted daughter whereas in the film, Rekha will play Katrina's aunt.'' 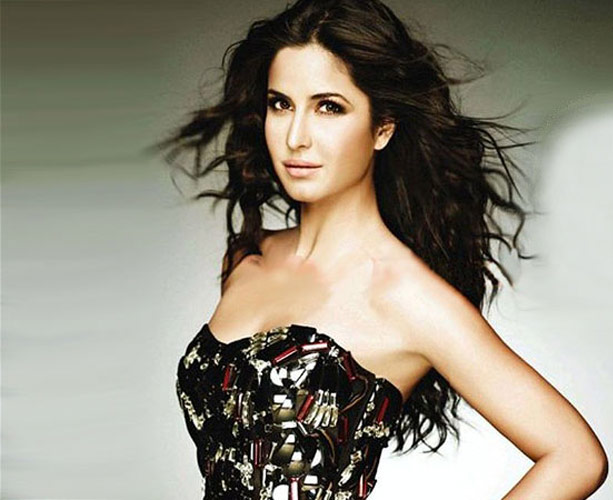 It has also been learnt that the character will have grey shades. 'Fitoor', starring Aditya Roy Kapur and Katrina Kaif, will be shot extensively in Kashmir; the film is likely to go on the floors in August. 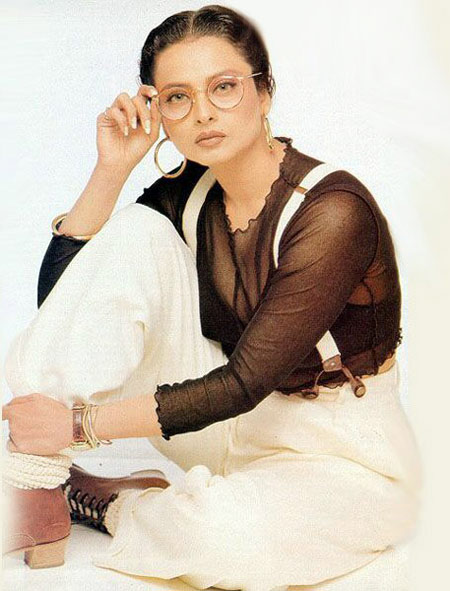 It may be pointed out that Rekha has earlier played a negative role in the Akshay Kumar-starrer, 'Khiladiyon Ka Khiladi'. She has also portrayed characters with grey shades in films such as 'Do Anjane', 'Madame X' and 'Kalyug'. She was apparently offered a negative role in Rajnikanth's film, Rana, as well.