In the coming of age cinema where majority of cine creators are trying to come up with something out-of-the-box every-time they deliver something pleasurable for the viewers, Purani Jean's script writer and director Tanushri Chattrji Bassu preferred to bank up on potency of tried and tested "Love Triangle" formula of movie making. To make her abstract cine concept a reality, she roped in youngsters like Tanuj Virwani, Aditya Seal, Izabelle Leite et al under the umbrella of Purani Jeans. 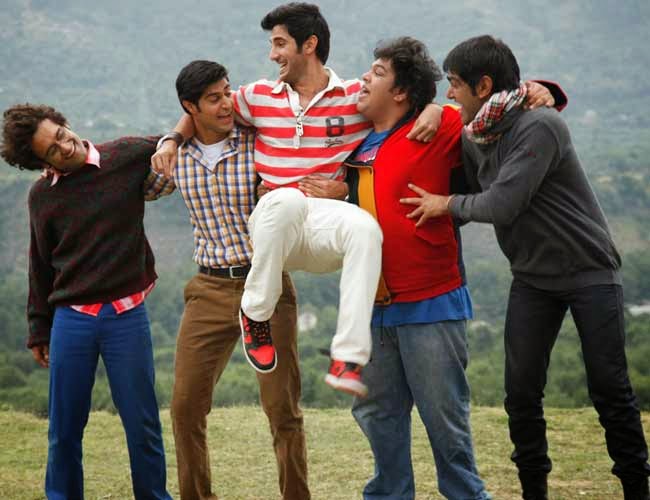 Sam who belongs to an influential yet somewhat dysfunctional family, having an alcoholic mother (Sarika) and an opportunist step father has his own set of personal familial issues, because of which he prefers the company of his chuddy-buddies and shares a special bond with Sid's mom (Rati Agnihotri). Things halcyon for this gang of boys, and especially Sid and Sam till the time, Nayantara (Izabelle Leite), comes in their lives and both the BFFs fall in love with her.

With the frames rolling ahead, it's revealed that Nayantara loves Sid and when she gets to know about Sam's feelings for her, she asks Sid to tell about their relationship to Sam. So what follows subsequently, does Sid sacrifices his love for his friendship or is it Sam who makes way for Sid? To know try Tanushri Chattrij's old ale in new bottle "Purani Jean". 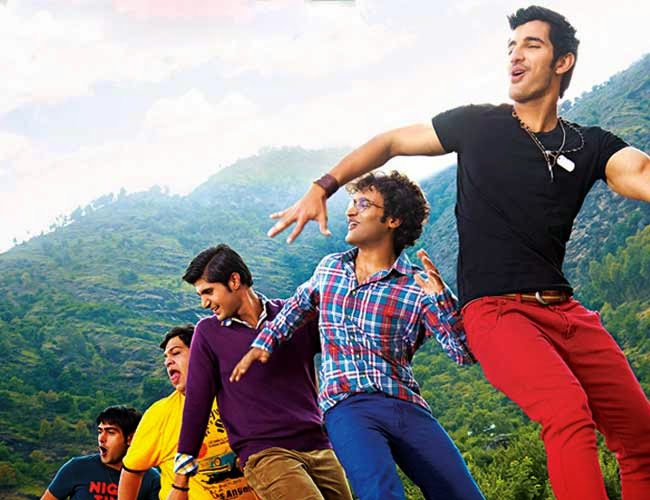 Well there is no denying the fact that the story-line which Tanushri tried to push forward in the form of "Purani Jeans", where two buds fall in love with same girl dates back to Mesozoic era. Although in order to showcase a mild degree of variance, she experimented with the milieu and the backgrounds of the protagonists, but even that tryout of hers in no manner manages to grab your attention and rather adds to the anguish of the viewers.

Even the screenplay of "Purani Jean" looks like a half-baked, half-steamed insipid pudding. With constant prevalence of 'inapt execution' and 'confusion' even screenplay of "Purani Jeans" fails in reaching out to the hearts of the masses and looks nothing more than a melodramatic affair. On one hand where first half of the movie looks like a humdrum affair, second half further adds to devastation, where entire premise and flow of narration, and even the captivating coefficient gets buried in the depth of Mariana trench. Although 'Purani Jeans' is touted to be a movie about friendship and love, but even on that front it lacks the warmth which is required to make it a heart-warming cine affair. 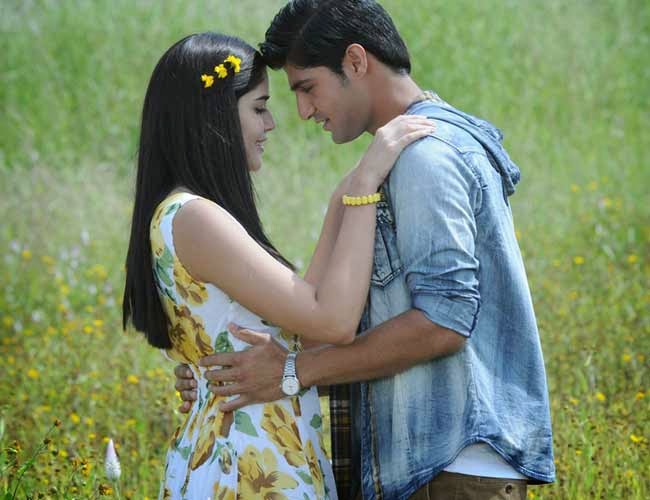 Although its Tanuj Virwani who is the so called leading man of 'Purani Jeans', but in reality it's Aditya Seal who steals the show. Be it dialogue delivery or emotional expressiveness Tanuj keeps on struggling through out the run time. On the the other hand his other counterpart, Aditya Seal looks more confident and up-till great extent succeeds in portraying his character quite conveniently. While being the love interest of Sam and Sid, Nayantara aka Izabelle Leite is just OK, but still needs to brush her acting skills if she really want to carve a niche in Bollywood. Supporting cast comprising of Rati Agnihotri, Sarika, Manoj Pahwa, Param Baidwan, Kashyap Kapoor, Raghav Kakad are reasonably good.

To sum up, with a thoroughly "Worn-out and Puraanaa" cine idea at its core, "Puraani Jeans" is undoubtedly a passable cine drama. Therefore I am going ahead with one and a half out of five stars for "Purani Jeans".