Priyanka Chopra released "I Can't Make You Love Me"

May 07, 2014
Priyanka Chopra has released her third single "I Can't Make You Love Me", a dance version of a 1991 classic sung by Bonnie Raitt.

Priyanka says she made sure that her version does justice to the original, and that is why she chose it as her first solo single. 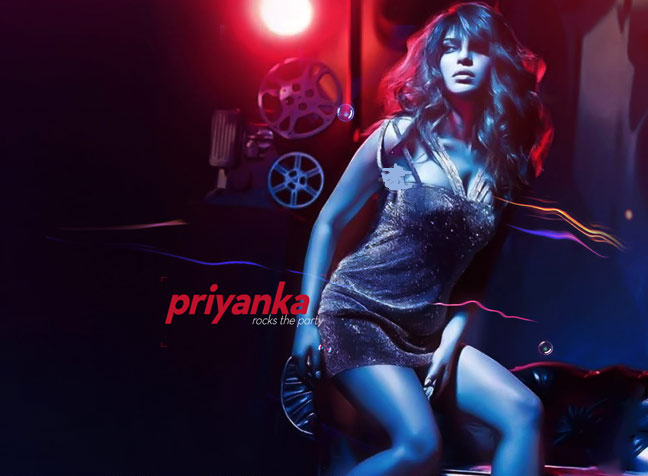 "My whole album is ready. I wanted the third song to be a solo single and not a collaboration because my first two were already with Will.i.am and Pitbull," the 31-year-old said here Monday at the launch of the song's music video.


"When we decided to make a dance version of it, I wanted to hear it first to see if it does justice to such a classic. According to me, it's a really great mix of the song which is why I thought it is sensible to choose this for my solo single," she added. 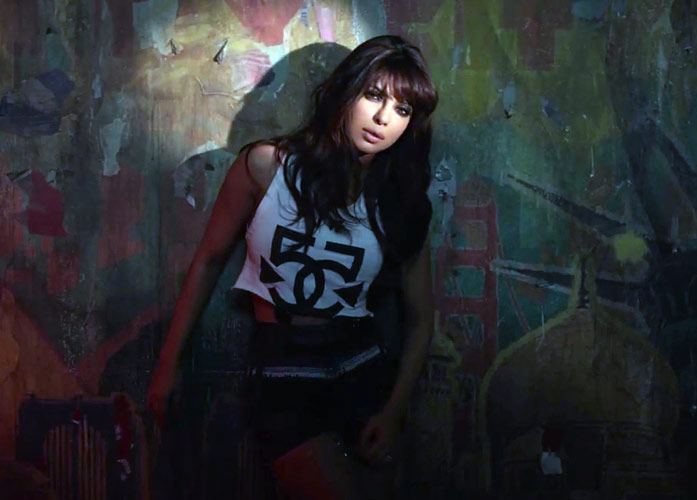 Priyanka says that as a young girl, "I Can't Make You Love Me" was the song she used to hear after a heartbreak. It is also the song which inspired her to become a singer.

"I heard all the songs on the album, but this is the song that really started me off as a singer. I remember singing this song as a kid and relating to it. Like for every girl, 'I will survive' is a song that they sing when they are in trouble. So for a heartbreak, this is the song I used to listen to," she said.


Priyanka's earlier two singles were "In My City" and "Exotic".