Priyanka Chopra is biopic on her life

May 08, 2014
Actress Priyanka Chopra says she does not mind if there is a biopic on her life, but wants it to made at the right time.

Aseem Merchant, rumoured to be Priyanka's friend during her modelling days, is reportedly planning to make a movie on her. Aseem, who was last seen in a small role in Salman Khan starrer 'Wanted', is turning producer with this biopic on Priyanka. "It is mind-blowing to hear that I have become so big that people are making a film on my life. 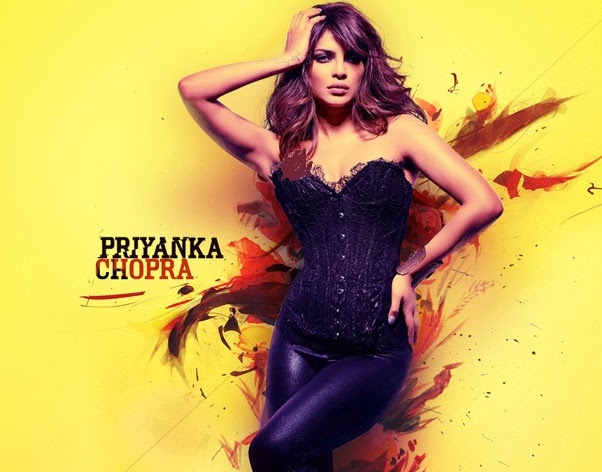 Jokes apart, I don't think I have become so big that people would make a film on me," Priyanka, 31, said last night at an event here. "I really haven't heard about if someone is doing it. There are a lot of things that I still need to achieve. Maybe when I turn 40, people can decide to make a film because I am sure I will achieve whatever I want to by that age," she added.


There is buzz that the film will focus on Priyanka's days as a model and also talk about her legal battle with her ex-manager Prakash Jaju. 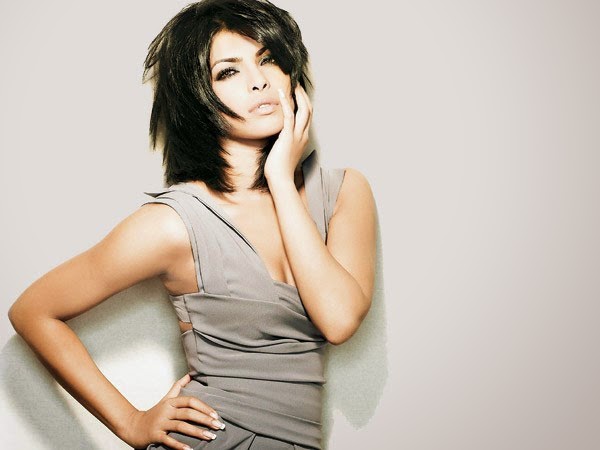 Prakash had served over two months in jail on allegations of cheating the actress. Apparently, he targeted Priyanka over non-payment of dues and insisted that the actress owed him money. On this, Priyanka says, "It would be extremely flattering for me if someone would make a biopic on my life, but this particular situation makes me very angry as I know what my family and I went through during that phase of our lives and what upsets me is that people want to glorify something which was a painful part in my life.

I think it's extremely disturbing." Priyanka is currently doing a biopic on ace Indian boxer Mary Kom. "I am doing a biopic on Mary Kom's life and she has sat with me on every scene that I have shot and has told me her emotions that she felt during a particular situation," the actress said.