May 10, 2014
There have been reports that Rajkumar Hirani is all set to helm a biopic on Sanjay Dutt and is in talks with Ranbir Kapoor to play the khalnayak.

Although, Ranbir's date diary is chock-a-block with films like Roy, Tamasha, Ayan Mukerji's untitled next and his home production Jagga Jasoos, if he decides to take up this project, he already has a supporter in Sanjay's sister MP Priya Dutt. 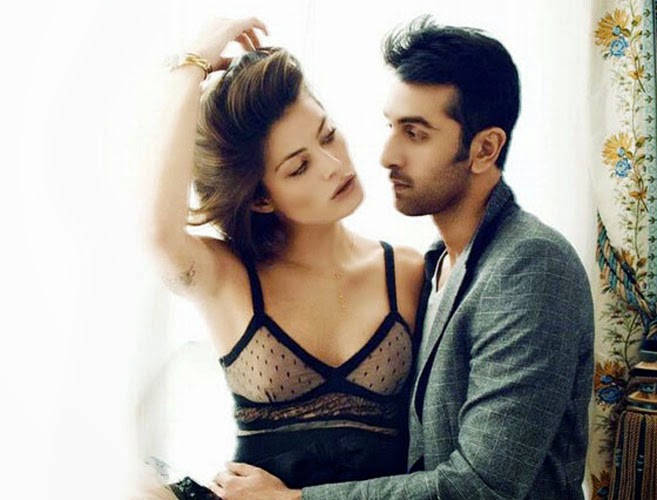 Priya told Mirror, "Ranbir is one of our finest actors and is perfect to play Sanju. He knows my brother well and is a sensitive guy. I'm sure he will do a good job. However, it's too early to say anything more as I don't know what's on Raju's mind. Putting Sanju's life on celluloid can be tricky and one can go terribly wrong. I'm glad it is Raju in the director's seat. I'm sure his film, whenever it's made, won't disappoint us."


It was Priya who had urged her father, late actor Sunil Dutt, several times to write an autobiography and has been trying to convince her brother to do the same as well. But like their father, Sanjay too is not inclined to write. Priya believes the idea of the biopic germinated from there. "I'd still prefer Sanju's autobiography to a biopic but for that he will have to revisit memories which can be quite painful. His life anyway is an open-book, a page-turner, with its ups and downs." 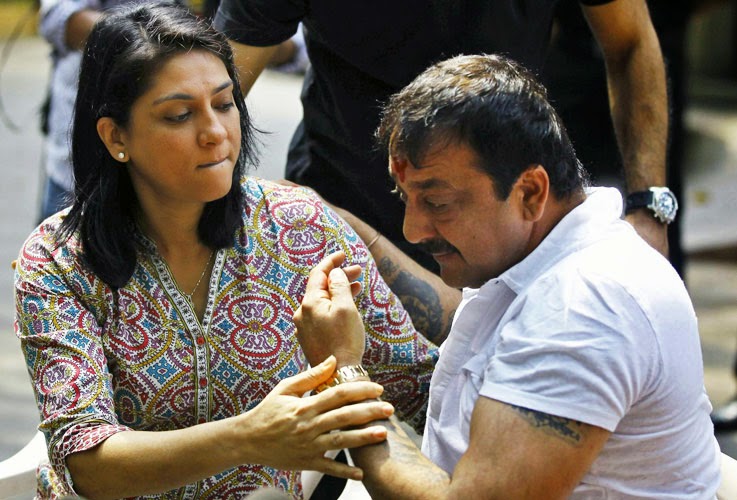 She is willing to lend full support to Sanjay's wife Maanyata who is producing the film and strongly feels that the family should have a say in the script although the final call will be Sanjay's.

"It's crucial for the family to know what is eventually going into the film. There are so many incidents which only Namrata or I can recall, because Sanju used to be high on drugs and alcohol then that he might not be able to remember half of what happened during that period," says Priya.