May 06, 2014
On Saturday night, quite close to her home on Mira Road in Mumbai, controversy queen Poonam Pandey was accosted by cops for allegedly `misbehaving` with a man in her car.

The man, as it happens to be, was Poonam's own brother.


Deeply disturbed Poonam says, `This is worse than the Taliban. It was 10.30 pm .Not even late by metropolitan standards . I was with my brother, my own brother Aditya Pandey, and I wasn't drinking or misbehaving in the car at all, when I was questioned by cops.`
Poonam says the cops behaved normally until they heard her name. `The minute I said I was Poonam Pandey their attitude changed. They began to get aggressive .They wanted to know what I was doing in the car with a man. What was I doing in the car with a man? Woh mera sagaa bhai hai. My blood brother.` 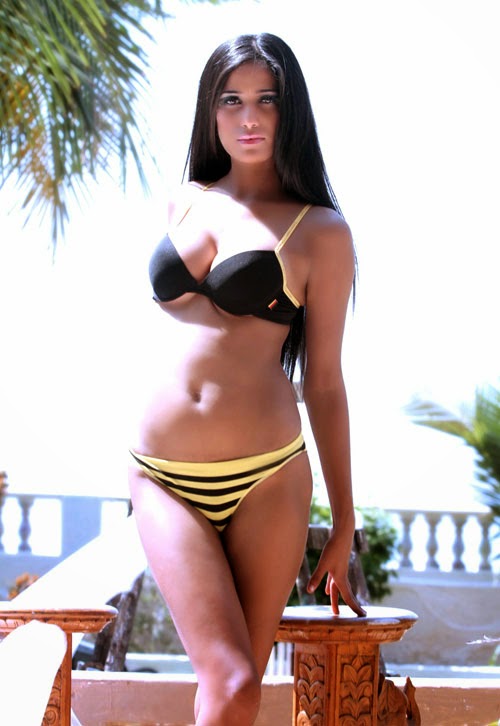 Poonam feels she was hauled up only because of who she was. `The cops felt since I was Poonam Pandey they could create some excitement in their lives.And they got their 8 minutes of fame. Suddenly it's all over on the tv channels.All kinds of strange insinuations are being made about my behaviour , my dress and the company I kept.If I can be pulled up for going on a drive with my brother I shudder to think what would happen to any girl who goes out there with her boyfriend. I see the Talibanism of Mumbai in the hands of the local administration.` 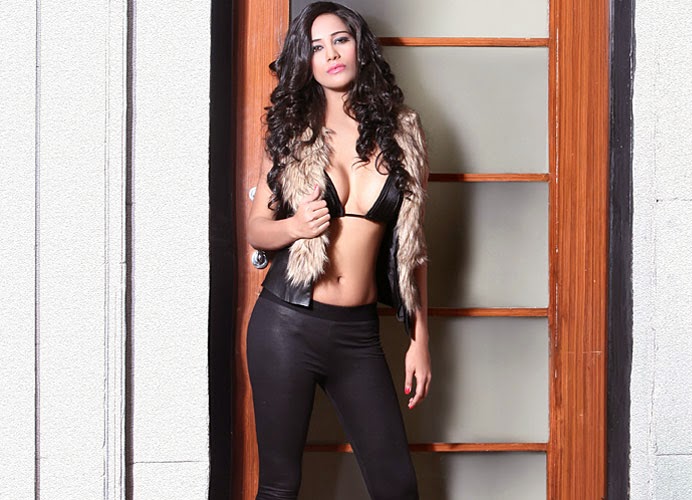 Poonam says her surname goes against her image. `Maybe the local law and order machinery feels I am from Uttar Pradesh because my name is Pandey, that I am an 'outsider'. But let me inform them that I am a full-blown Mumbai girl born and brought up in the city. And if I wasn't from Mumbai and even if I wasn't with my own brother in the car, and even if I was wearing a skimpy dress, what gives the cops the right to question me and challenge my behaviour? It wasn't as if I was drinking or making out in the car.`

Poonam says the dress she was wearing was certainly not skimpy. `It was a normal full-length dress.Even college girls wear shorts and tops to the campus which are more revealing. I guess my image has become an uncontrollable beast.Totally out of my control.`


Poonam says her family is in shock after Saturday night's incident. `My brother has gone into shock. My parents are blaming me for the putting him through this. But you tell me, is it my fault that I am who I am?`