The `Twilight` star and the former "American Idol" contestant announced they were parting ways after two years of marriage last month. Now the actress is getting close to `Dancing With the Stars` regular Hough, reports contactmusic.com. 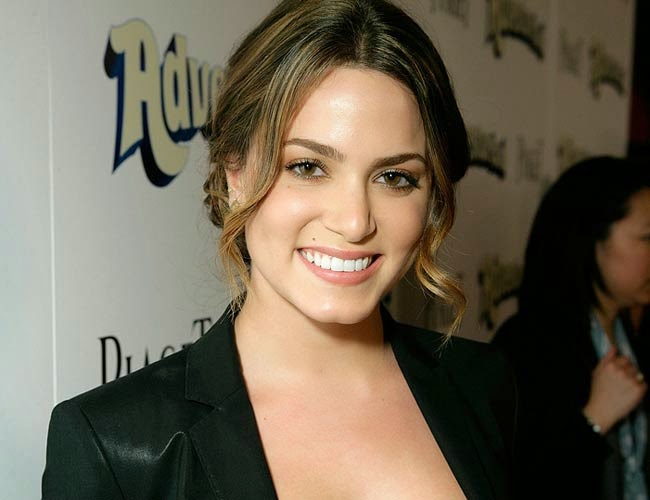 
An onlooker said: "There was a lot of public displays of affection. They were holding hands and then left together. They didn't seem to care if anyone was watching."


Reed and MCDonald married in October 2011.