'My self Ghaint' : Movie Review

Myself Ghaint is a hilarous comedy written, directed and co-produced by Akashdeep a short film director and producer. Akashdeep Singh along with renowned businessman Gagandeep Singh has hit the cinemas. 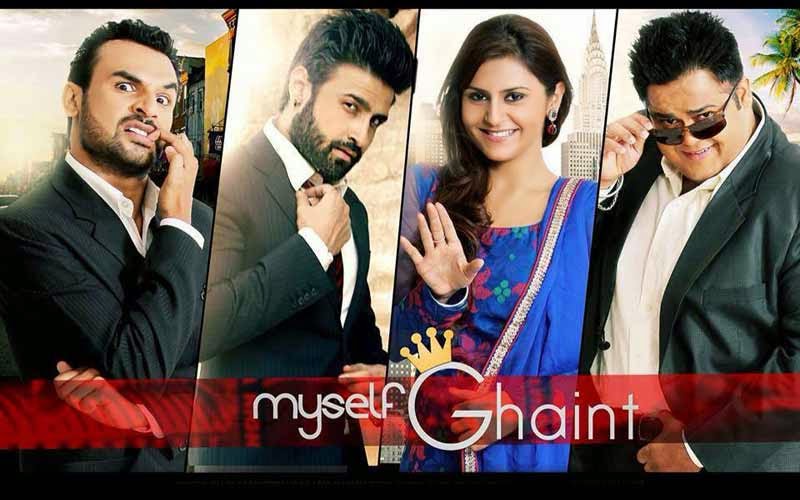 The film revolves around three friends who lead a boring and simple life, lead actor Gaurav Kakkar plays the role of Ghaint, and their lives become a roller coaster ride after series of events unfold. The film is a light hearted comedy with a blurred love story.


Actress Dolly Sidhu who plays Ghaint's love interest in the film has worked in Bollywood too; she began her career in the entertainment industry as a singer and is the voice behind various famous tracks in both Punjabi and Hindi.`


Lead actor Gaurav Kakkar, who has earlier worked with Gurdass Mann in the film `Chak Jawana` won ciritcal acclaim for the same, he won the PTC Best Male Debut award in 2011. `I really liked the script of the film, it is something that every youngster will relate to,` he was quoted as saying.


Apart from acting in the film, Pak Deepak has also written the script of `Myself Ghaint`, he has won various comedy shows in the past, and is now ready to tickle your funny bone as one of the central characters in the film.


Serious viewers must not go to see as it full of unrelated incidents. The theatre witnessed a total crowd of 10 people.