"MTV Splitsvilla" is set to get spicier with Sunny Leone

May 07, 2014
The seventh season of dating-based reality TV show "MTV Splitsvilla" is set to get spicier with Sunny Leone as one of its hosts. The actress assures the show will be worth the audience's attention.

Sunny, an Indo-Canadian hot film actress, who has paved her way into Bollywood via TV, films and item numbers, is hosting the show for the first time. She is naturally excited. 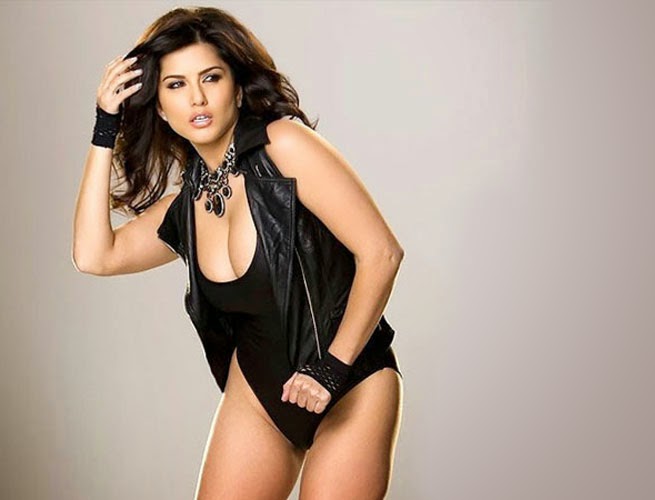 "MTV is an iconic youth brand. I was always fascinated by the edgy content, the cool shows and always wanted to be a part of it. After moving to India, I got the opportunity to watch 'Splitsvilla' and enjoyed it quite a bit. It's great that I now get to be a part of it," Sunny said in a statement.


"I'm absolutely excited about working on the show and I know it's going to be a treat for me and my fans alike," she added. 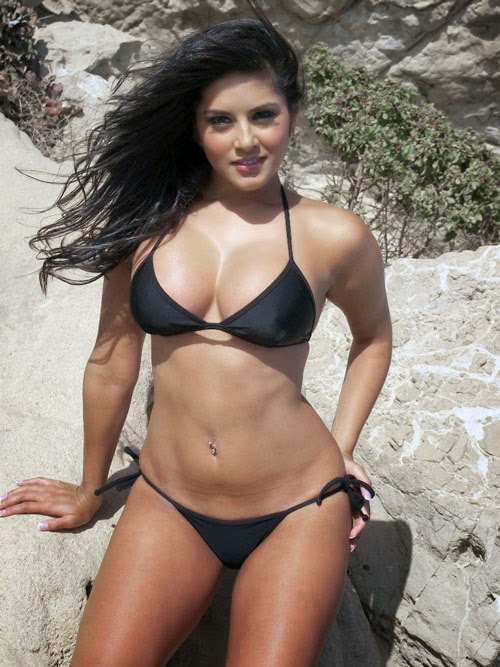 Sunny will co-anchor the show with Nikhil Chinapa, who is upbeat about the new season.

Talking about some of the new twists in "Splitsvilla", he said: "This year, we're changing things around to raise the stakes and the excitement around the show. MTV has put together not just a fantastic new cast, but also has made some very interesting changes to the format.`


The last season of the show was hosted by Sherlyn Chopra.