May 13, 2014
Miranda Kerr spent Mother's Day with four generations of her family, including her mom Therese, grandmom Ann, aunts, uncles and cousins.

The 31-year-old supermodel posted an image on her Instagram page of herself and son Flynn with the entire clan on Sunday, and captioned it such a special day with my family, adding happy Mother's Day to all, News.com.au reported. 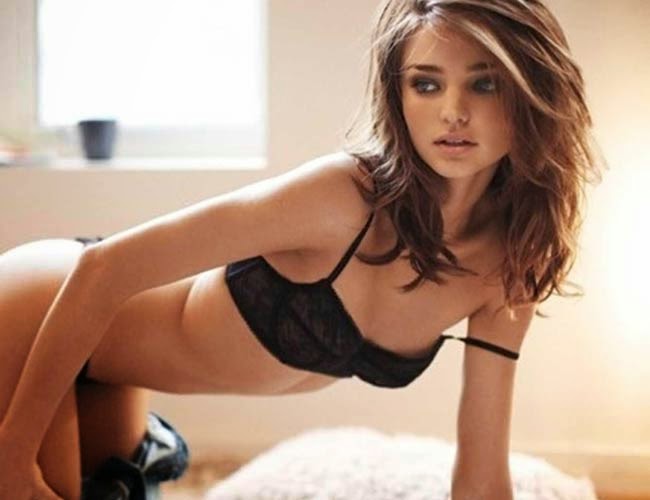 Therese had revealed in an interview with ABC1 earlier this year that she had not had a chance to see her daughter or grandson in over a year.


However, Miranda later said that her family had got to doing the interview, adding that they were "a little naive."